2020 Starlite Festival: get your tickets now! 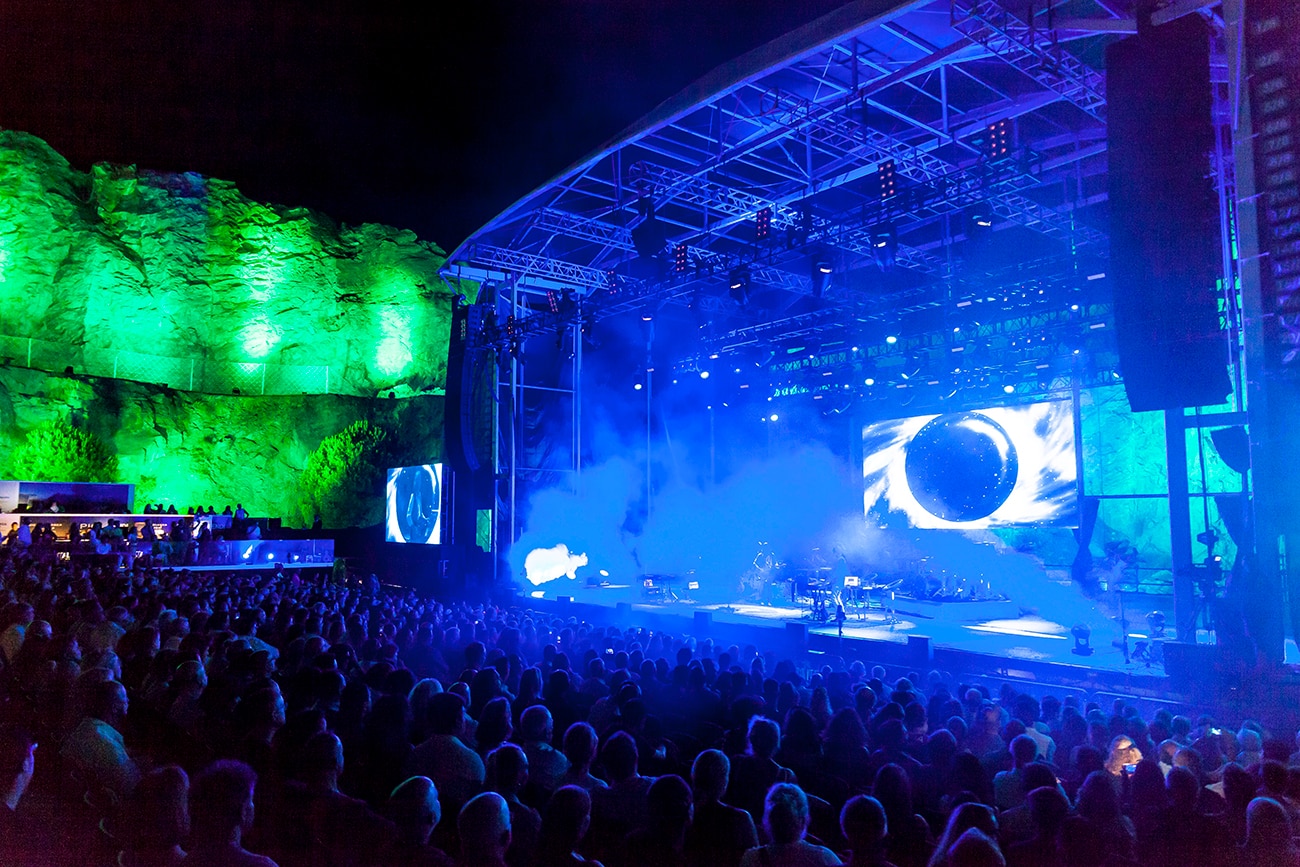 In its ninth edition, Starlite is the longest running boutique festival in Marbella. Every summer it offers 50 days of concerts, disco, music and gastronomy. The settingis beyond magical: the Starlite stage is carved into the slopes of Marbella’s La Concha mountain, creating a magical atmosphere under the stars and very special acoustics. Artists such as Enrique Iglesias, Elton John, Lenny Kravitz, Andrea Bocelli, Ricky Martin, Tom Jones, Pet Shop Boys, Alejandro Sanz, Eros Ramazzotti, Plácido Domingo, Anastacia, Jessie J, Sting and David Bisbal have played at Starlite Festival over the years. The annual Starlite Gala, hosted by Antonio Banderas and Sandra García-Sanjuán, has become the leading charity event in Spain.

The line-up for 2020 hasn’t been fully revealed yet, but some concerts are already on sale. 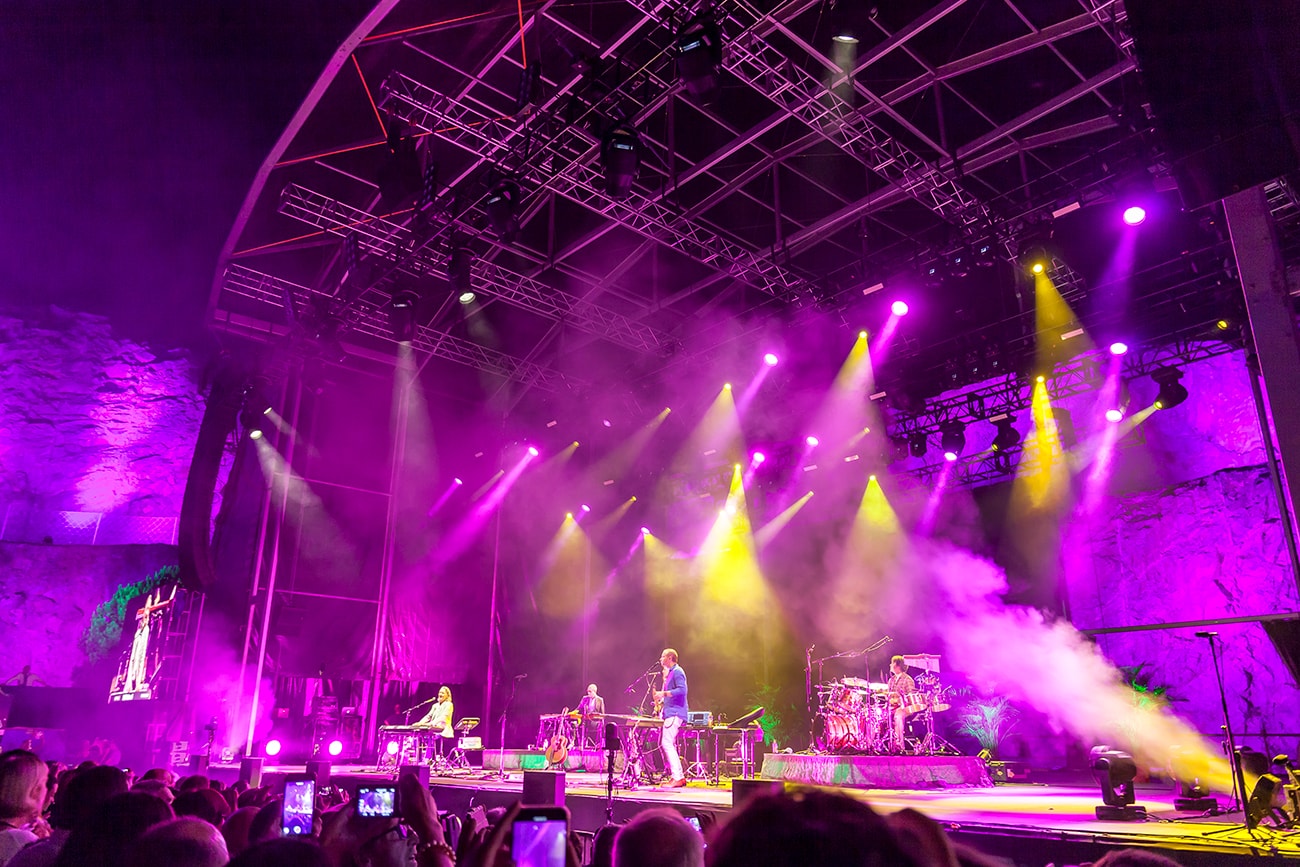 The “All night long” star, Lionel Richie will visit Marbella between his Las Vegas tour and his Woodstock performance. With more than 100 million albums sold worldwide, an Oscar, a Golden Globe and four Grammy Awards, the singer will undoubtedly lead an evening full of emotions, proving his legendary status in pop music. 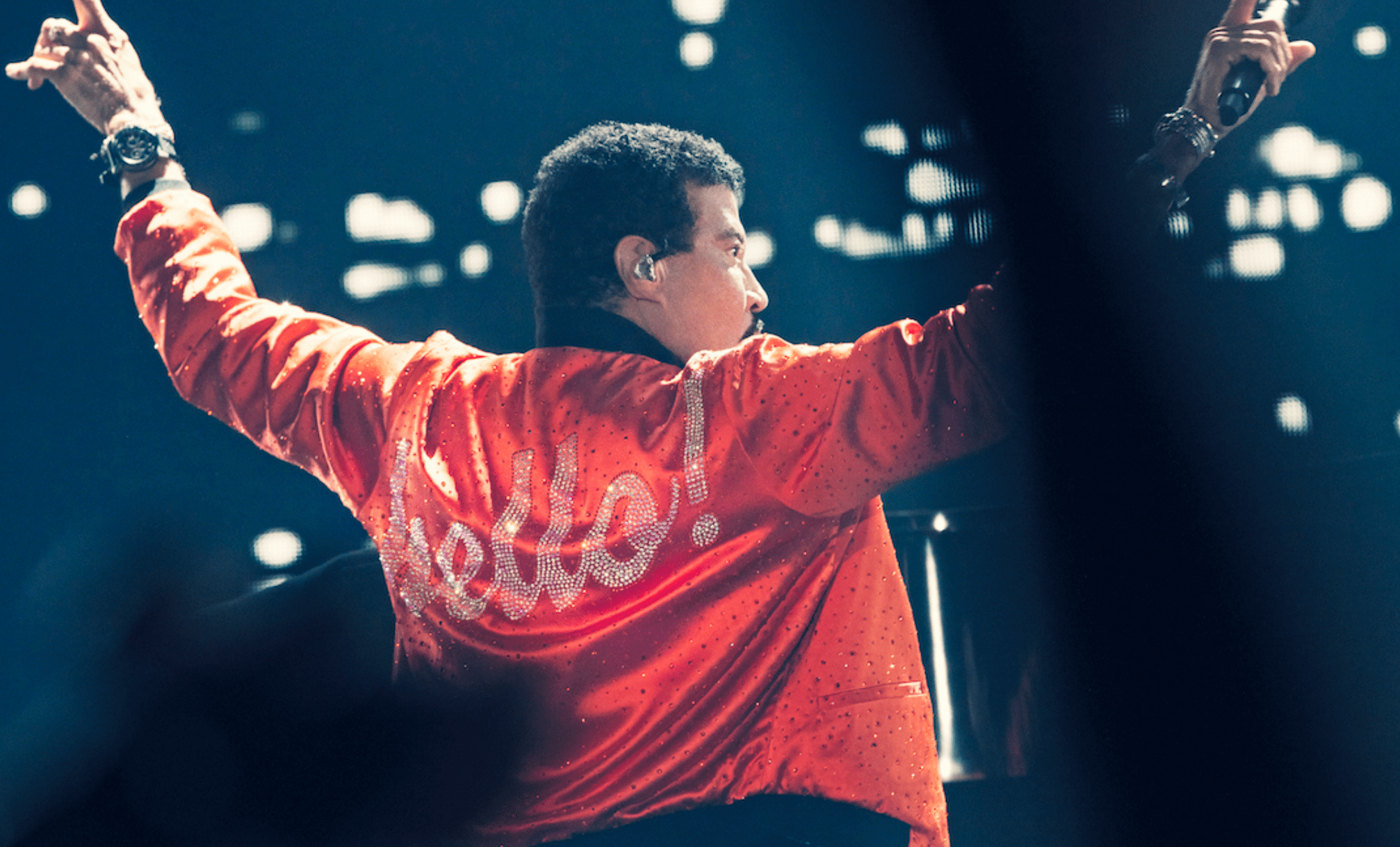 One of the most acclaimed modern violinists, a citizen of Lebanon with Armenian roots, Malikian is also rumoured to be a descendant of Niccolò Paganini. In his work he assimilates the music of other cultures including those of the Middle East (Arab and Jewish), Central Europe (gipsy and Klezmer), Argentina (tango) and Spain (flamenco). At Starlite he will be presenting a new album as part of his “Royal Garage World Tour”. It will also be the first time we will be able to hear him sing! This has to be the most fascinating concert on the Starlite schedule! 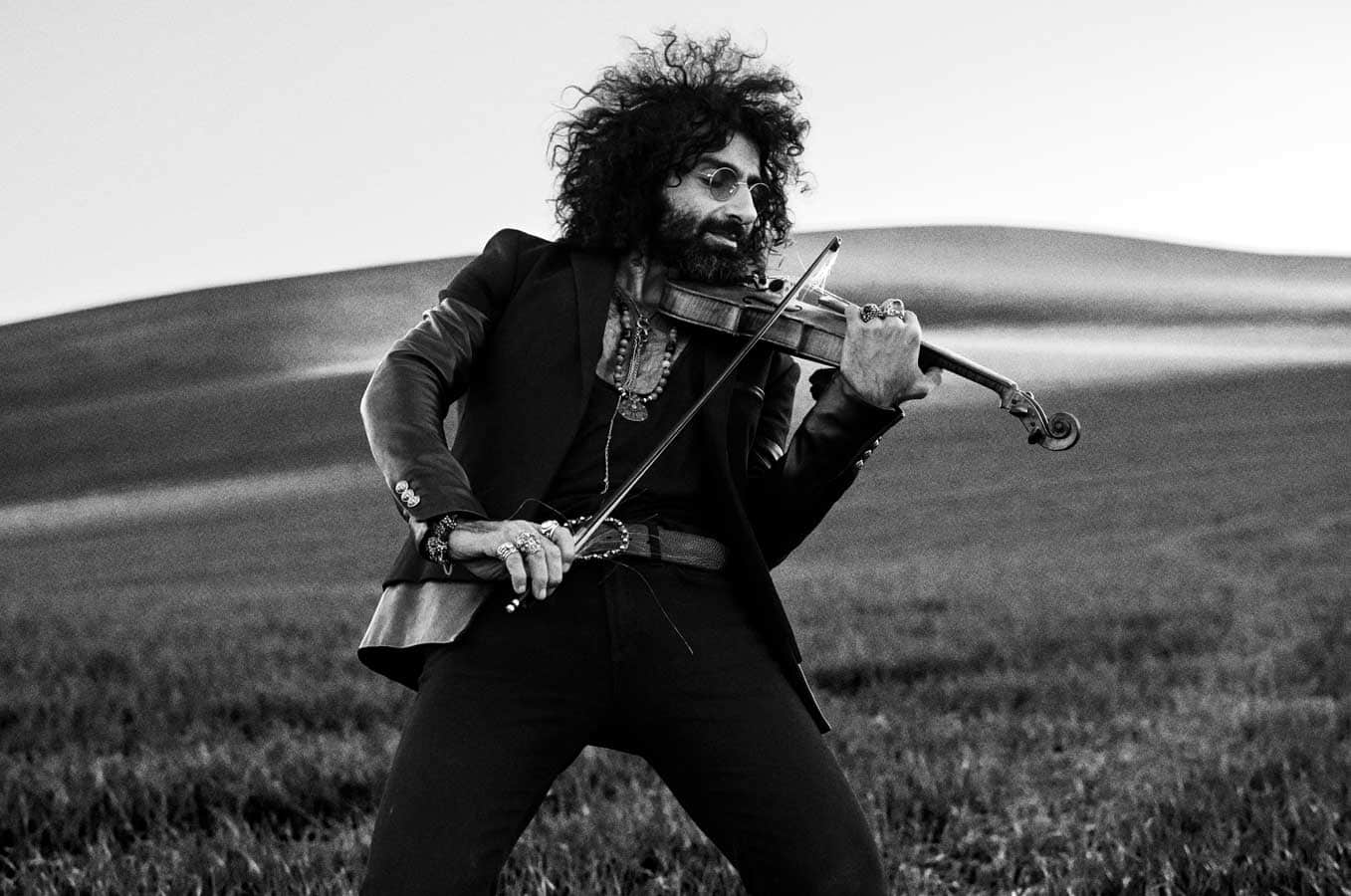 Estopa is one of the most successful Spanish bands that perform rumba, flamenco and pop rock. Creators of their world renowned “Rumba Rock”, the Muñoz brothers will fill the auditorium with their unmistakable rhythm and catchy lyrics presenting their latest “Fuego” tour. 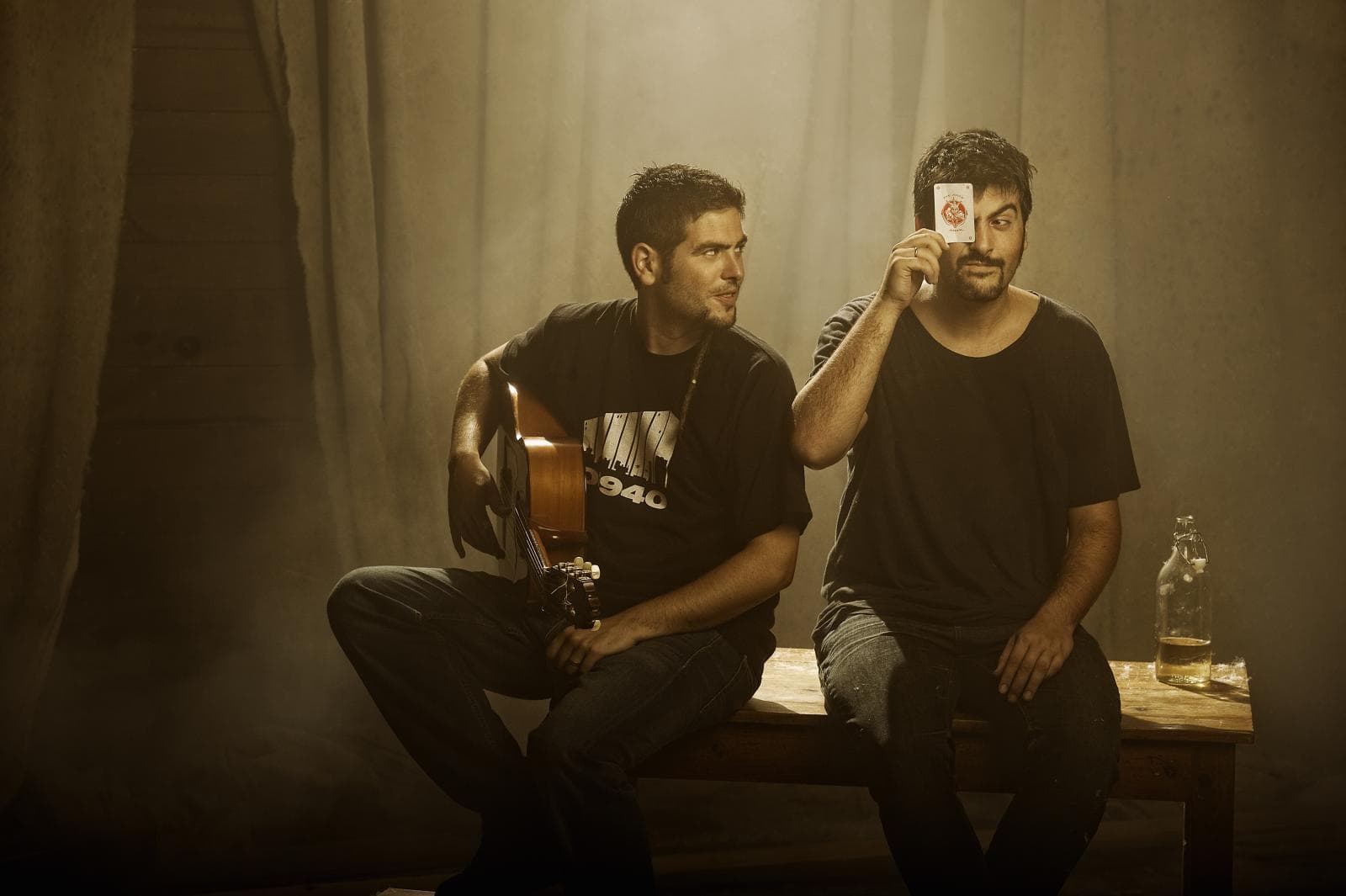