Brilliant ideas for better living – this is Bright 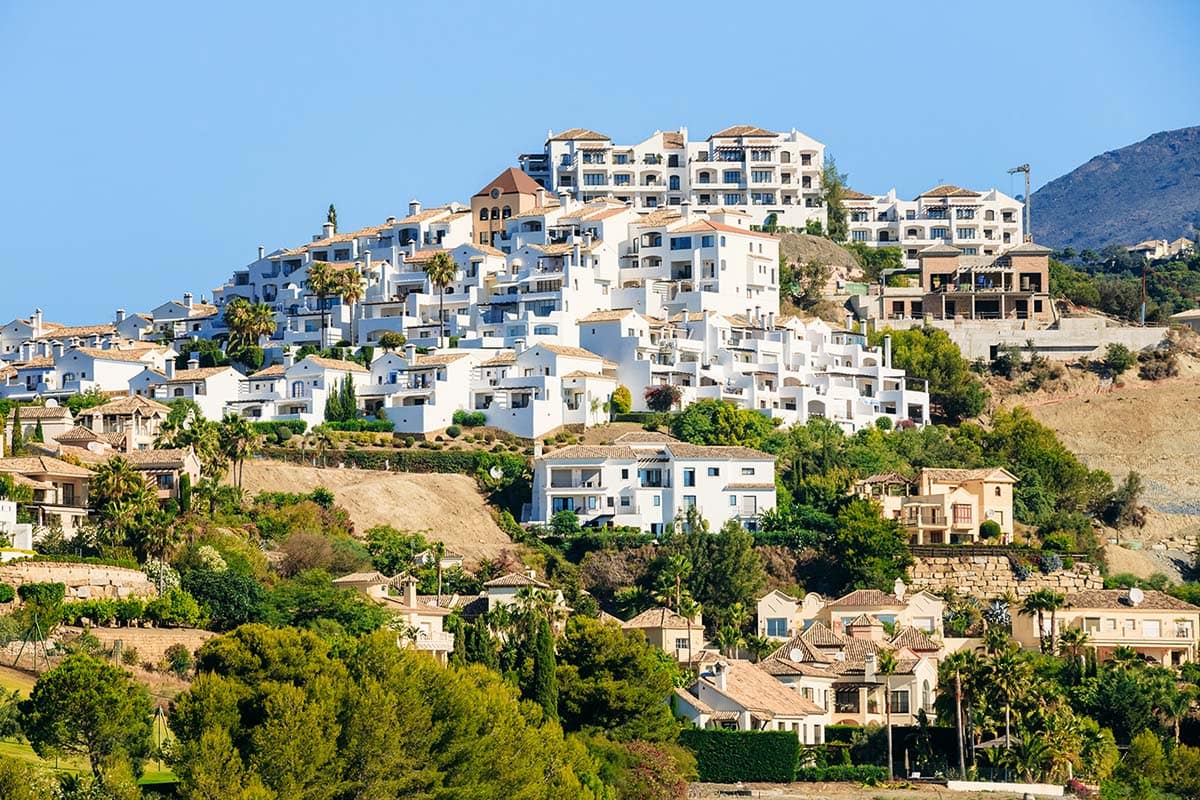 There was a time when everybody wanted rustic.

The Andalusian Style, they called it, and it was, and still is, beautiful architecture. But over recent years the trend in the Marbella area has been towards a different kind of beauty: the contemporary. Each makes its own demands on interior design, the first largely involving dusty old furniture stores; the second, interior designers. But much interior design now focuses on wellbeing, too often at the expense of aesthetics. Bright is a development company that aims to fix the problem.

Bright was set up shortly after its current CEO, Michael Rodziewicz, met his counterpart in UDesign, Jason Harris, asking for help in turning his Marbella house into a home. Michael had searched, unsuccessfully, for a cool, contemporary villa that looked as good inside as out, and ended up buying in the traditional Andalusian style. So far, so good…well, good enough. That is, until he purchased a truckload of furniture that should have fitted in, both physically and aesthetically, but it didn’t. Creative Director Jason did his thing (it’s what UDesign do), and the problem was solved. The Bright partnership was born.

UDesign is pure design. A team of highly qualified 3D specialists works on each project, ensuring that furniture, fittings and lighting – the three principal elements that are often no more than an afterthought – are contextualised from the beginning. As Jason says: “design is a concept, not a set of drawings. The true beauty of a design is as much in how it works and feels as in how it looks. Design is holistic, and I use the word in its strict sense: it involves feelings of wellbeing as well as pure aesthetics. Design works, or it is not design.”

The Bright development company considers plot elevation and orientation, general location, seasonal changes in natural lighting and lifestyle nuances in every development it designs and builds, creating community spaces that don’t feel overcrowded, home offices where isolation is not a negative factor or kitchens that inspire a healthier lifestyle. And although overall concept is of prime consideration, details, however small they might be, are just as important. 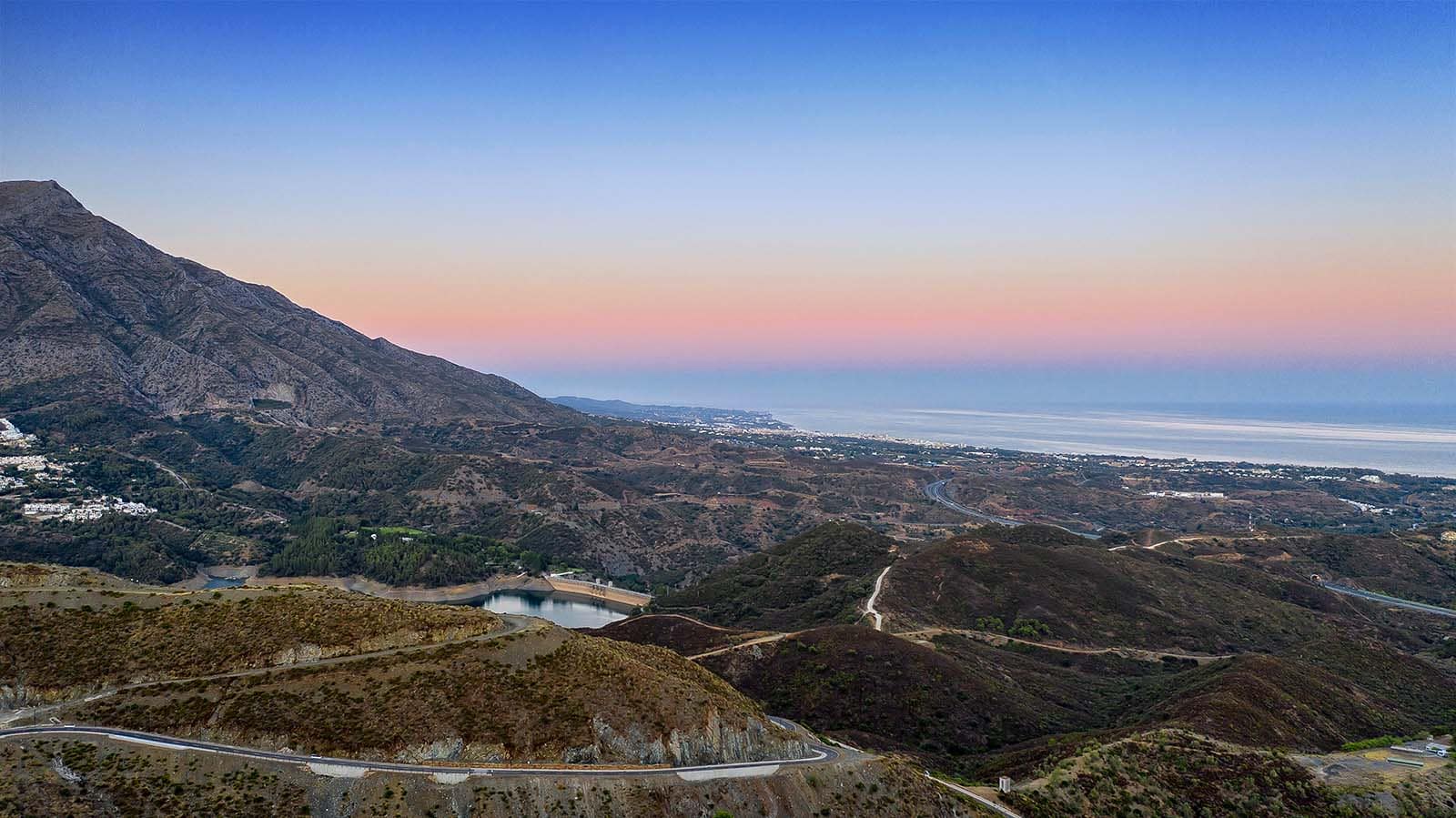 As the first developer to bring design-led projects to an area such as the Costa del Sol, which tends to absorb the latest luxury trends too quickly, perhaps, without paying due attention to design quality, Bright is a trail blazer. As Michael says: “a great home should improve your quality of life, probably more than any other single factor. Together, we’re making this a reality”.

Bright is currently developing two projects in the Marbella area that will be launched in the coming months: Vista Lago Residences and Villa Alcuzcuz.

Vista Lago Residences is a luxury development of 18 designer villas located 12 minutes from the coast and 15 minutes from Puerto Banús on one of the highest south-oriented plots of El Real de la Quinta. More info and gallery of images

Villa Alcuzcuz The 1,460 square metre Villa Alcuzcuz is Marbella’s first avant-garde luxury home designed and built under Passive House regulations and standards. Just five minutes from the coast and ten minutes from Marbella, it is located in the gated community of the exclusive La Reserva de Alcuzcuz, on the Ronda road. More info and gallery of images

Sign up to our newsletter for updates on our future developments, and your dreams may well become reality. The future is Bright.