An approach to Art, Design and Architecture 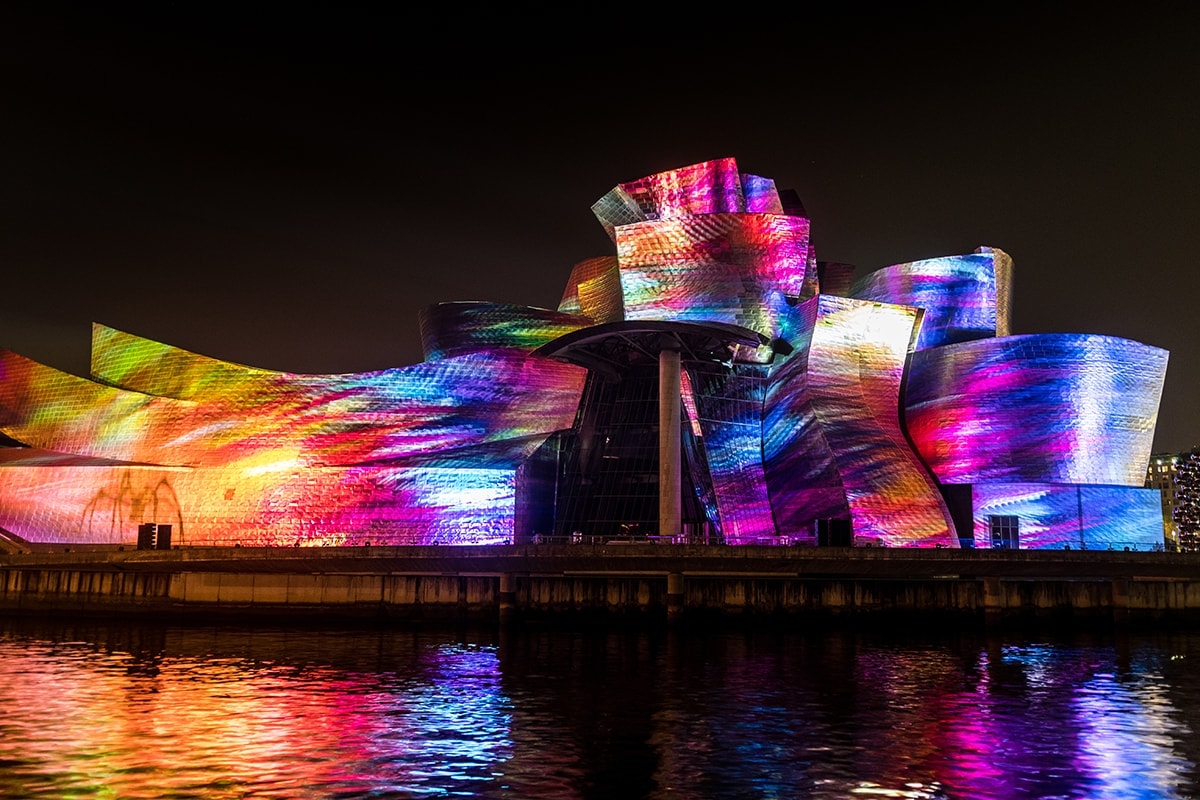 What makes some buildings iconic? Why are some artists, designers and architects game changers? In this series we look at what the human spirit can achieve, and how our lives can be changed by creativity and innovation.

We offer an introduction to art, design and architecture through a series of articles with links to certain aspects of each, starting with a closer look at those buildings that we hear and read about all the time, but perhaps don’t quite know why.

What makes a certain building so famous?

With some notable exceptions, great buildings tend to be beautiful, functional and sitting nicely in the right places, and that just about sums up what architecture is all about. But there is also the historic aspect: when contemporary architecture becomes history to be written about, which architects will be mentioned as game changers? Some may have designed beautiful and functional buildings in the right places, but they may lack that other ingredient for greatness: creativity. A truly iconic building has to be unlike anything that went before, and this is what interests the historians.

One architect they will write about in the future is Canadian/American Frank Gehry, best known, perhaps, for his design of the Guggenheim Museum in Bilbao. Now ninety one years old, his career is largely behind him, but he is still active in mind and body, and despite the failure of some recent projects to materialize, he is still designing extraordinary buildings.

The best way to see a building is in situ, without the bias of a professional photographer who chooses his point of view carefully and ensures that the weather and time of day is just right. Google Earth tends to show us what’s there and no more, and it also shows us the building in context, regardless of time of day. The best view of the Guggenheim Museum in Bilbao is from across the Nervión river (below) while a good overview of the site can been seen by using the 3D feature.

What you see is one of the key works of 20th century architecture, standing alongside the Sydney Opera House and the Sagrada Familia Cathedral in Barcelona as visual symbols of a city. As it happened, the Google image was recorded on a cloudy day, not unusual for that part of Northern Spain, and this also was the main reason Gehry used titanium tiles as an exterior skin. He had been sitting in his studio in Southern California on a rainy day, looking at how different pieces of metal reacted poorly to bad light, and noticed that titanium was the one exception.

Interestingly, but not unusual in architecture, Gehry’s initial sketch was not very far from the outline of the final, stunning building he designed. He saw the grey riverside site and thought of a ship, and his first drawing, a series of rather wobbly lines that vaguely resembles a ship, reflected this thought. Years later, when driving over the hill to see his new building finished and clad in shining titanium, he tells us that his first thought was “What the fuck have I done to these people?”

He changed their lives. That’s what some new buildings can do, although no other had done it as thoroughly before or since. The name of the city became part of a mantra muttered by politicians and architects over the years since Gehry’s masterpiece opened in 1997: the Bilbao Effect. This meant instant global recognition, a huge and sustained increase in tourist numbers and economic revival for the city and its immediate region. Now everybody wants one.

It was built slightly under budget and on time, using CATIA software originally developed for the design of aircraft, allowing elaborate shapes to be made at low cost. The 33,000 thin sheets of titanium covering the entire building weigh no more than 60 tons, and as Gehry has pointed out, his building would not have cost less if he had straightened out all the lines. Now, no major work of architecture is designed without the use of such computer technology.

Unlike, for example, the Sydney Opera House, the inside of the new Guggenheim Museum reflects the outside: a soaring atrium with rooms of very different sizes and shapes heading off in different directions. Some critics have suggested that there is no need for artwork in this museum, that the building itself, inside and out, is the work of art. A visit to the museum shows that this criticism is not without foundation. Many of the works on exhibition do not sit comfortably in their allotted spaces, and some of them, especially the smaller cubist works, look absurdly small on the huge walls.

But like all Frank Gehry masterpieces, this building is architecture as spectacle, and what a spectacle his work provides! Go to Prague to see his Dancing House, or to Cambridge, Massachusetts to see his MIT Stata Center, or to Seattle to see his Museum of Pop Culture, or to Elciego in Northern Spain to see his Marqués de Riscal Hotel. At a time like this, it will do us all good to see for ourselves what the human spirit can achieve, especially in an area where innovation is often regarded, not only as aesthetically suspect, but dangerous. To contemplate a Gehry building is to see the 21st century take flight.