Creative lockdown: down but not out 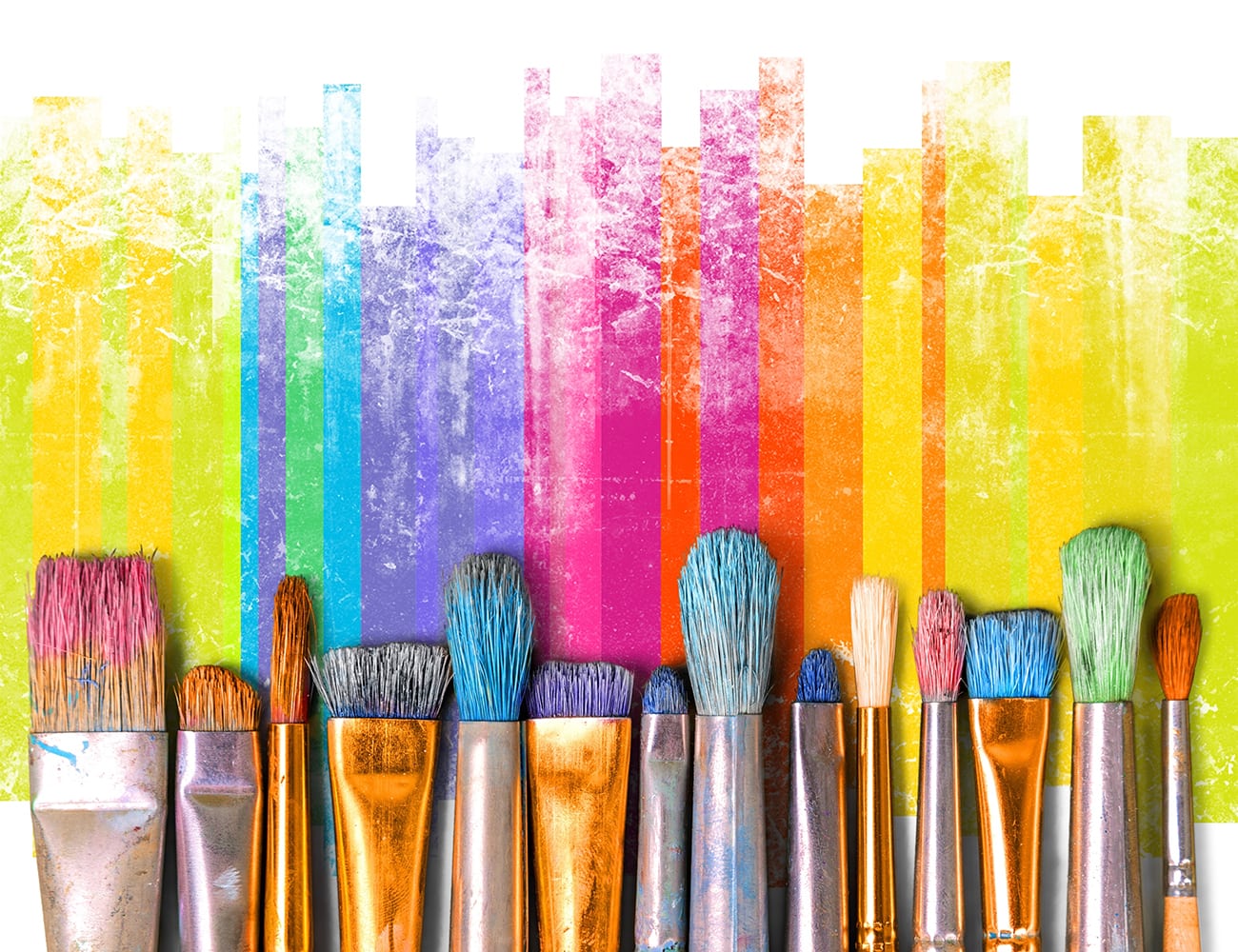 We live in turbulent times, and not just because of very recent events. We need to stop, think and perhaps, re-adjust. And that is exactly what we’re all being obliged to do right now. We can make the most of this unexpected opportunity in many different ways, and one of them is to design something.

Cutting wood is a long and tedious process. Not chopping it, nor sawing it across, but cutting a series of lines and gouging out shapes in it to create a reverse image that can be inked and printed on paper. It’s called woodcutting, and it can be done in a slightly different way on any smooth cuttable surface like soft floor tiles, cheap exercise mats or raw vegetables. Any serious attempt I’ve made to do it in the past has been quickly tempered by the patience and time it requires. But now…

But now we’re all in the same boat, so let’s make a fair-weather voyage of it. Having time on your hands is no longer a question of choice at the moment, so let’s use that time in such a way that we will not look back afterwards and say: “I wish I had done this and that when I had the time to do it”. At some future date, hopefully not too far in the future, the Internet will be filled with video demonstrations of the most extraordinary things people have thought and done, who, in previous times, never had the time or inclination to think or do. 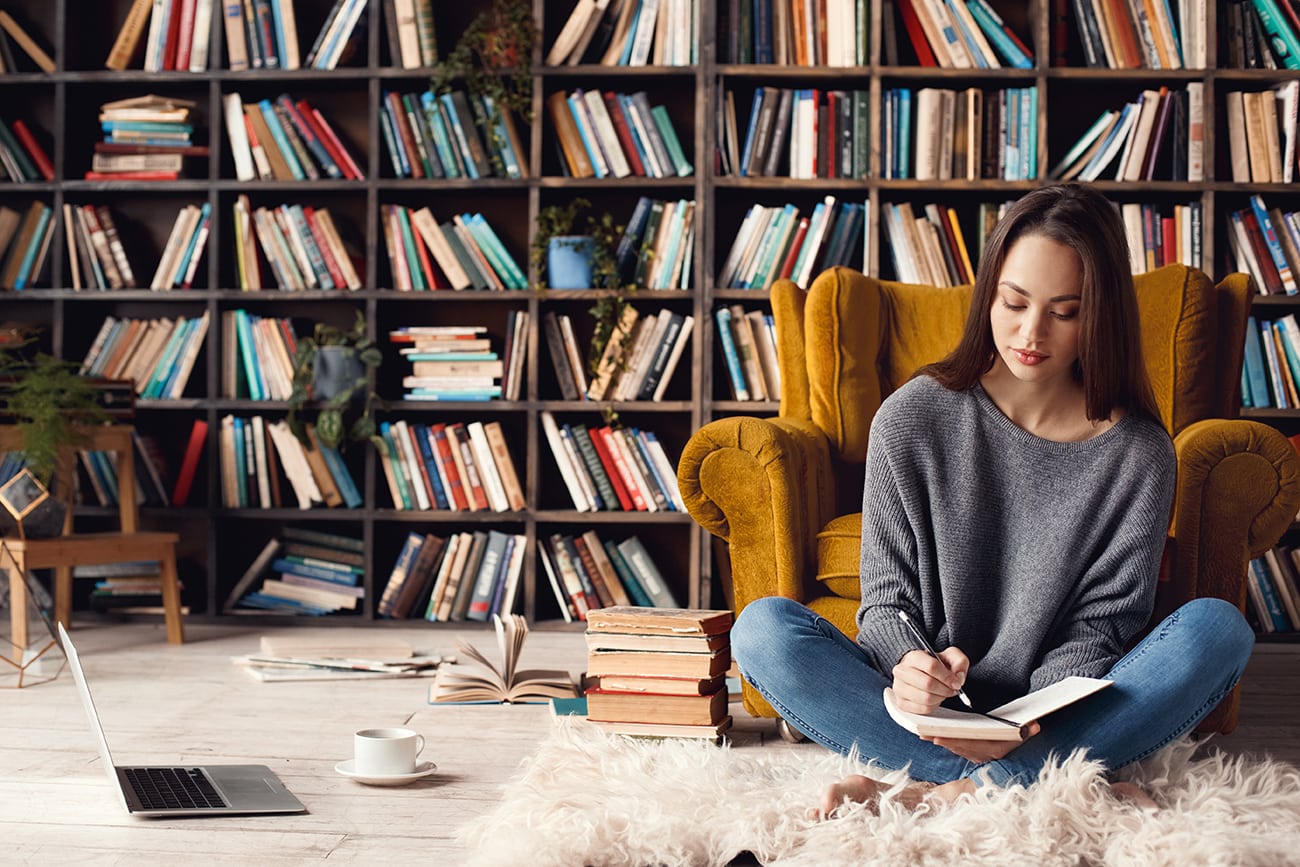 We’ll see the usual swathe of aspirational books prompted by people who never before had the time to even think, and were pleasantly surprised by it when they did, and we’ll also see new novels that would never have seen the light of day if it had not been for the Coronavirus. New novels, new inventions, new philosophies, new ideas, new designs – in a way, prolonged forced isolation will sweep away a great deal of the fluff that has been sticking to our lives over many decades past, making room for a new world order set in motion, not by any vast political changes, but by people like you and me. The irony of social distancing is that the nation, whatever nation we happen to find ourselves in, and the entire world, has never been more united in a common cause. Images we’ve seen of the clear, clean canals in Venice is an example of what could be, if we all joined in communal effort.

But enough of that: time to get down to brass tacks. Bright is essentially a design company, and we’d like to show you how you (and your children, if they can take their thumbs off the screen for longer than a few seconds at a time) can learn a little about design by making your own designs in many different ways, from basic printmaking to re-designing entire rooms. Each week we’ll bring you fun new ideas that can be carried out using materials that any household will already have at hand. And to start, let’s make it really basic. Let’s make potato prints, something like those you may have done as a child in school but will now do through adult eyes.

We’re going to design a t-shirt, or an apron, or any white article of clothing that will take paint, because few of us will already have printing ink in the house. Just like this: 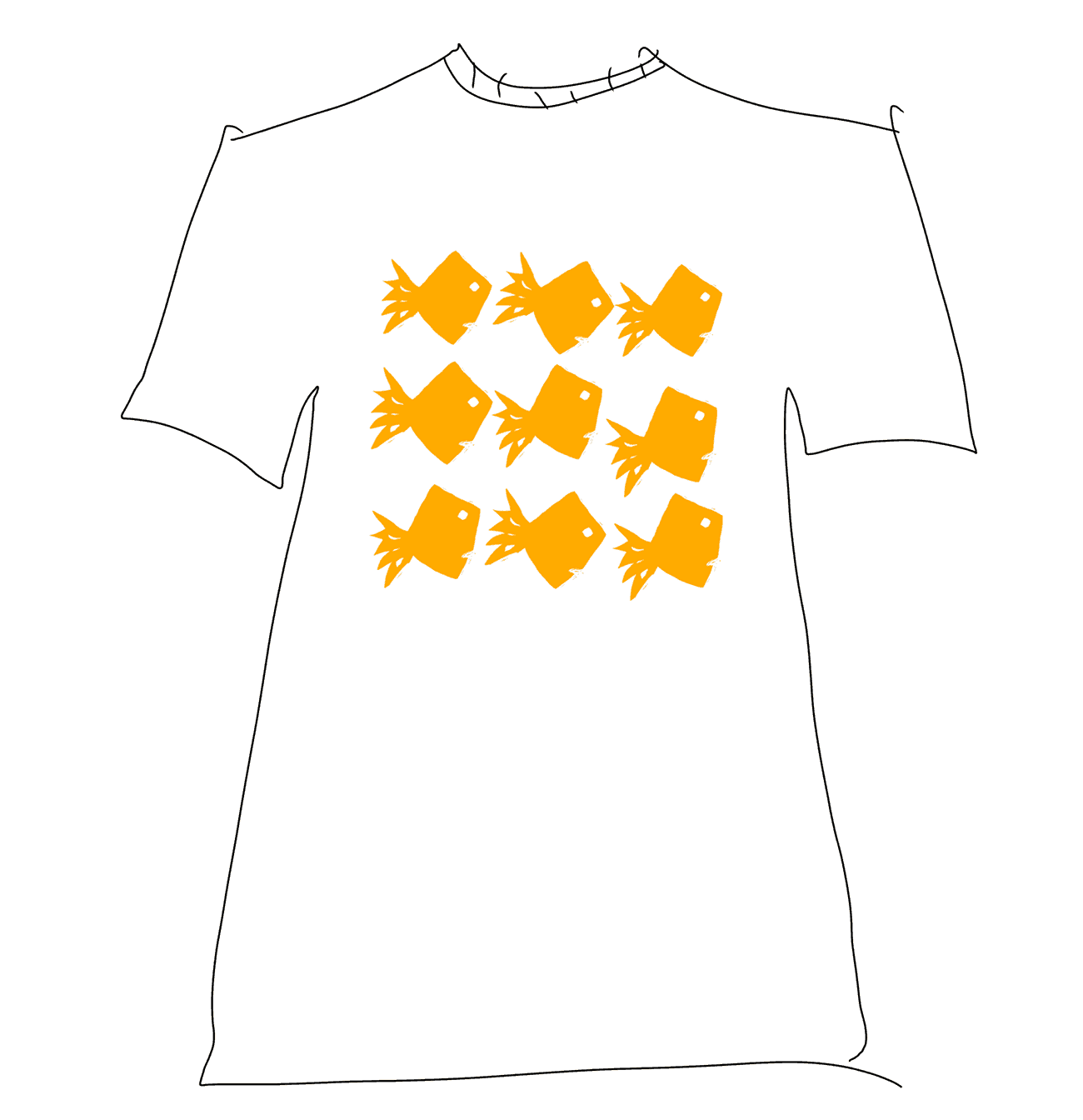 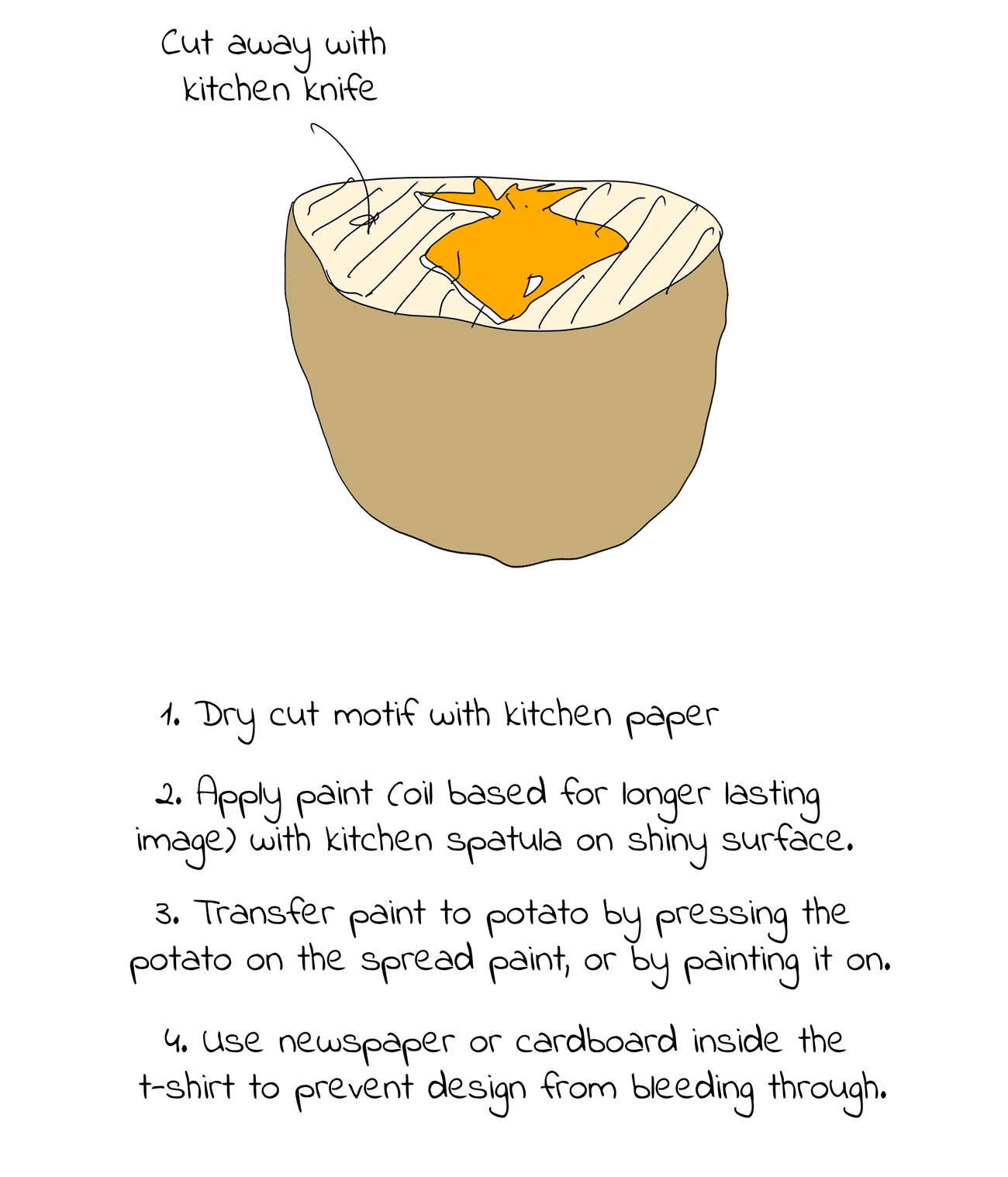 As you can see, a plain white t-shirt has been transformed by an elegant and well-designed image, in this case, a multiple image. What makes it work is the simplicity of the original motif – the fish – and the simple pattern made by it.

Design is not art. It is not subjective and, unlike art (especially contemporary art), it requires no special knowledge or education to tell if it’s good or not. One of the basic precepts of good design is that if it looks good, it is good. And with many notable exceptions, good design is simple design.

No need to show in detail what we did here with the potato, because it’s all fairly obvious: we cut it in half and shaped a fish out of it with a kitchen knife. Then we found an old tin of house paint, spread it on a pane of glass with a kitchen spatula if no rubber roller was available, pressed the potato on it and then transferred the image to the t-shirt by pressing it again on the shirt, backed by an old newspaper. And we repeated the process nine times, keeping it simple by not changing the colour.

The real reason for doing this goes beyond the designing of t-shirts. It opens up a whole new world of design to us, demonstrating just how easy it is to alter any surface by printing, stenciling, tracing or painting simple shapes on it, from making a set of small place mats to giving large pieces of furniture or walls an entire makeover. There are few rules to design at this level. The greatest difficulty is to know when to stop. Remember is to keep it simple, and remember: if it looks good, it is good.

Meanwhile, I’m off to start cutting wood, and I think I’ve got the time for it. See you next week with some ideas on painting old furniture.