0
The Future is BRIGHT! Positive news to change your mood
20 March 2020
Next 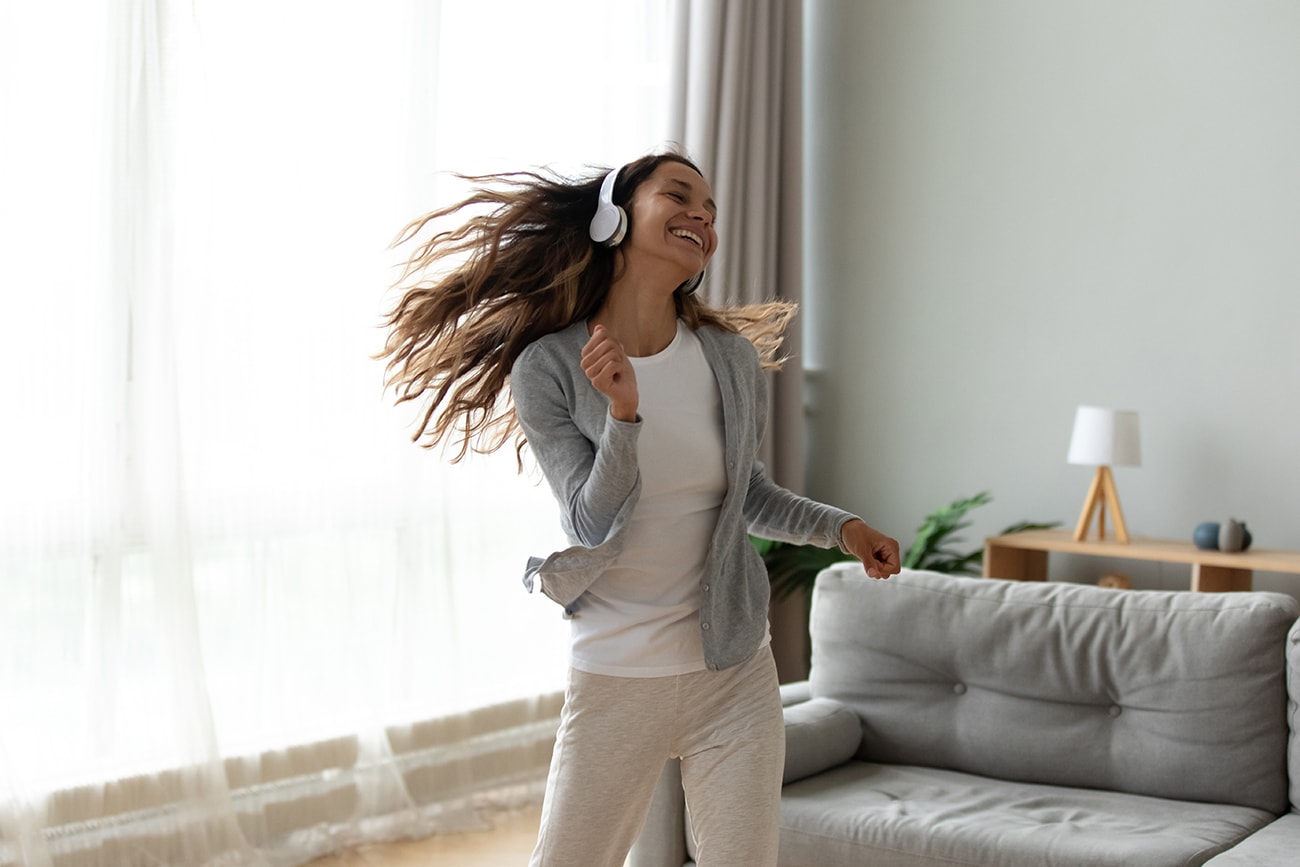 Giles Brown with a quarantine playlist for the self isolation nation. Boogie in the Bedroom, go Latino in the Living Room or even Tango on the Terrace! It doesn’t matter what or where, just as long as you are there!

If you are self isolating – and let’s face it, at the moment you have to have a pretty good reason not to, then you might be spending a fair amount of time in your bedroom. Aussie multi-instrumentalist Tash Sultana holed herself up in her room four years ago as she recovered from drug-induced psychosis. The result was a series of searing performances streamed on YouTube that turned her into an international sensation.

Bright’s current favourite Latina, Camila Cabello continues to bring South American sass to the charts and her latest single is no exception. With a catchy chorus that you’ll be humming all day after one listen, the video features a surreal combination of blazered bicyle riders, pink flamingoes and falling elephants. Makes you wonder what she had for breakfast that morning!

The Band of Heathens – Hurricane

Modern outlaw country from this great band out of Austin, Texas. Oozing with effortless southern style and a sublime slide guitar solo, this version of Hurricane is taken from the laid back Blue Rock live sessions. The band’s most recent album, revisiting Ray Charles’ classic A Message from the People, is also well worth a listen.

The Cat Empire – Brighter than Gold

Possibly one of the finest and absolutely one of the most fun live bands on the circuit, Australians The Cat Empire have built up a huge loyal following, especially in Spain. Due to gig in Madrid in March – which was cancelled for obvious reasons – we are looking forward to catching them in the not too distant future. Be warned. This track WILL get you moving!

Talking of moving – and it’s important to do so while we’re sitting out the virus – the sensational combination of 90s dance act C&C Music Factory and brilliantly cut video of cult icon Christopher Walken will have you grinning like a loon and busting more than a few moves. Walken trained as a dancer before becoming a film actor and the four minutes of fabulous footwork from his many movies! One of the comments on YouTube sums it up perfectly: Chris Walken is a living example of the Eleventh Commandment: “Thou shalt not take thyself too seriously..” Go, dude..

Peter Gabriel – Don’t Give Up

If there was ever an anthem for what we’re going through right now, this has to be it. This classic video was directed by 10 CC’s Godley and Creme and, like Kate Bush, hasn’t aged at all. Subtle, soulful and a song of serenity and hope…