Hit the slopes! All you need to know about Sierra Nevada 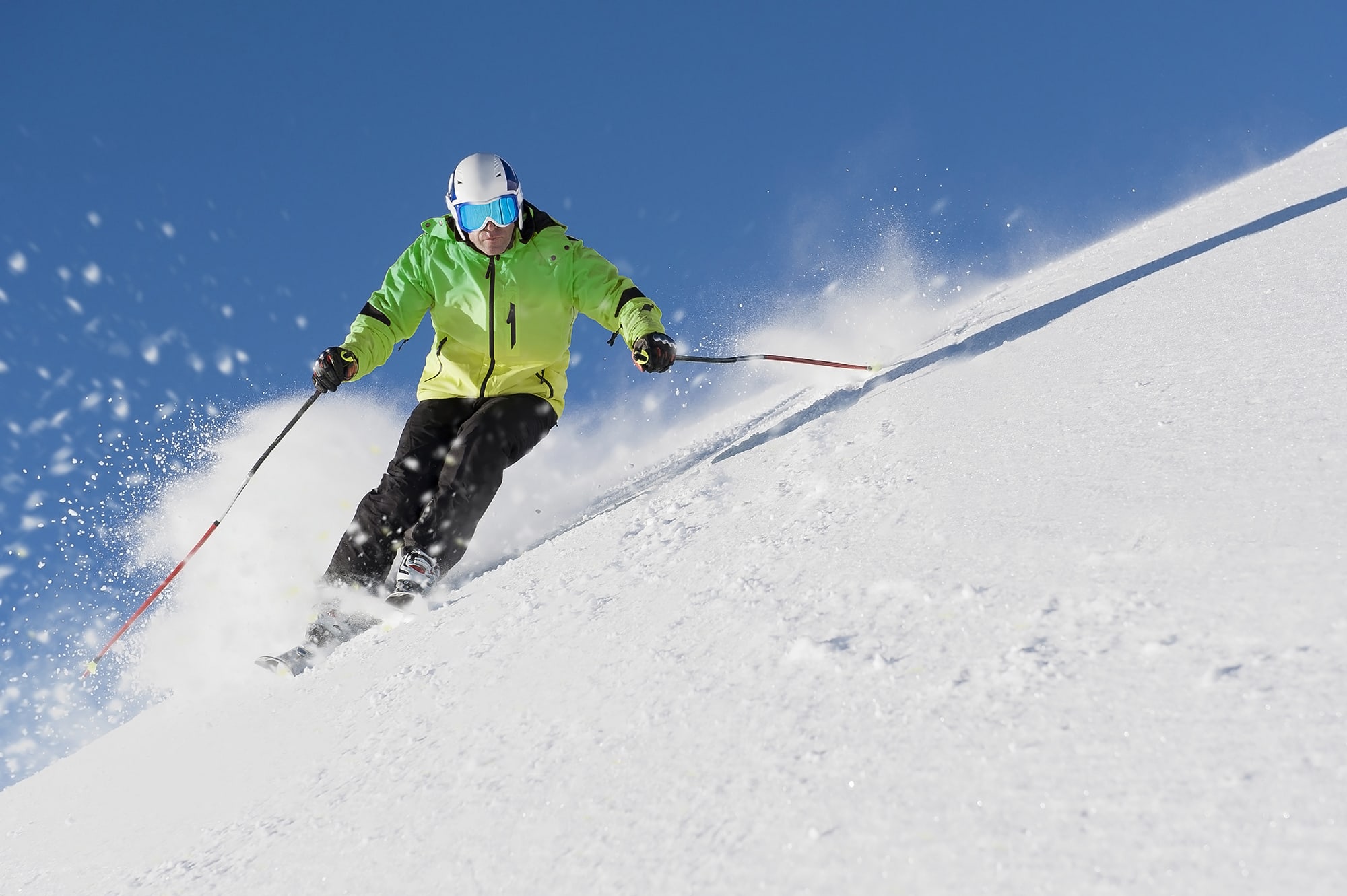 Marbella might be synonymous with summer parties and lazy afternoons by the sea, but its unique geographical location makes it a great winter destination too. One such upside is its proximity to Europe’s most southerly ski resort, Sierra Nevada, which is only a two-hour drive from Marbella’s beaches. Whether you’re a ski aficionado or simply like ticking off your travel list, the place will appeal to both: it is home to the highest point of continental Spain, the Mulhacén peak, which proudly stands at 3,479 metres above sea level.

Featuring 131 ski slopes with a total length of 110 km, 21 ski lifts and a capacity for almost 45,207 skiers per hour, over a century or so ago Sierra Nevada was nothing more than an isolated area within the Sierra Nevada mountain range. The idea of building a resort in the area was first suggested in the late 19th century by the Spanish consul in Helsinki, a native of Granada, Angel Ganivet. Living in a ski-loving, snow-filled culture of Finland inspired the diplomat to suggest the creation of a winter resort in his hometown. In 1898 he formed a group called “Diez Amigos Limited”, made up of his writer and artist friends who wanted to go mountain climbing. In 1912 they built the first mountain refuge, kicking off the first Sierra Nevada skiing season. In little over a century Sierra Nevada has hosted numerous sporting events including World Alpine Ski Championships, International Sports Week and World Cup races. In March 2017, Sierra Nevada welcomed the FIS Freestyle Ski and Snowboarding World Championship. But perhaps the most exciting part is yet to come: the Snowboardcross event, featuring legendary athletes like Lucas Eguibar and Regino Hernandez, which takes place on March 6thand 7th, 2020.

After last year’s €9 million upgrade that went towards snow management, restoration work and tracks, Sierra Nevada is more ready to receive than ever.

Following Sierra Nevada’s rapid rise to world ski resort level, the Marbella Club Hotel opened a hotel directly on its slopes in 2013. El Lodge is a boutique winter-only hotel with a relaxed modern vibe located at 2,100 metres, directly above the main village. It is a member of Small Luxury Hotels of the World and, fittingly, it offers everything from its own luxury ski rental and kids entertainment zone to a warm outdoor swimming pool and penthouse suites.

Selección Rumaykiyya by VINCCI Resorts is a 5-star hotel that claims to be the highest hotel in Europe with direct access to ski slopes. Built in the style of a traditional Alpine lodge,  it has attracted some A-listers over the years, including King Juan Carlos of Spain. When you’ve had enough of the slopes, there’s a full-on spa with massages and various water treatments, including a Jacuzzi and steam bath.

The Sierra Nevada edition of the biggest Spanish hotel chain is a four-star hotel with has easy access to the resort’s main lift, and is just 100 metres away. Recently fully renovated, the hotel has a spectacular YHI SPA measuring 2,500 metres, a fully equipped 24 hour gym, kids club and a grill restaurant.

Perhaps with less stars than its competitors, this little aparthotel should not be overlooked. Situated just 50 metres from the main ski lift, it offers studios for two people, and one and two-bedroom apartments with a maximum capacity of six, which makes it perfect for families. All apartments are equipped with a modern kitchen, but you can still enjoy breakfasts in the hotel’s lobby and benefit from a daily cleaning service.

The skiing season usually starts at the end of November and lasts well into April, depending on the weather.

With a daily ski pass costing 52 Euros for adults during the high season, it’s a good idea to buy online with a discount and be on the lookout for special offers.

The ski lifts are open from 9 am to 4.30 pm every day. There is also over 3km of slopes available for nocturnal skiing on Thursdays and Saturdays from 7.30pm to 10pm.

All in all, Sierra Nevada might just be Andalucía’s little snow secret: with ski facilities that easily rival its more obvious French or Swiss competitors, the resort is only an hour away from the historical gem of Granada and one of the seven wonders of the world, The  Alhambra. Moreover, a 2-hour car drive (shorter than a flight to most European capitals) will take you from your BRIGHT property in Marbella all the way to this winter wonderland. What are you waiting for?