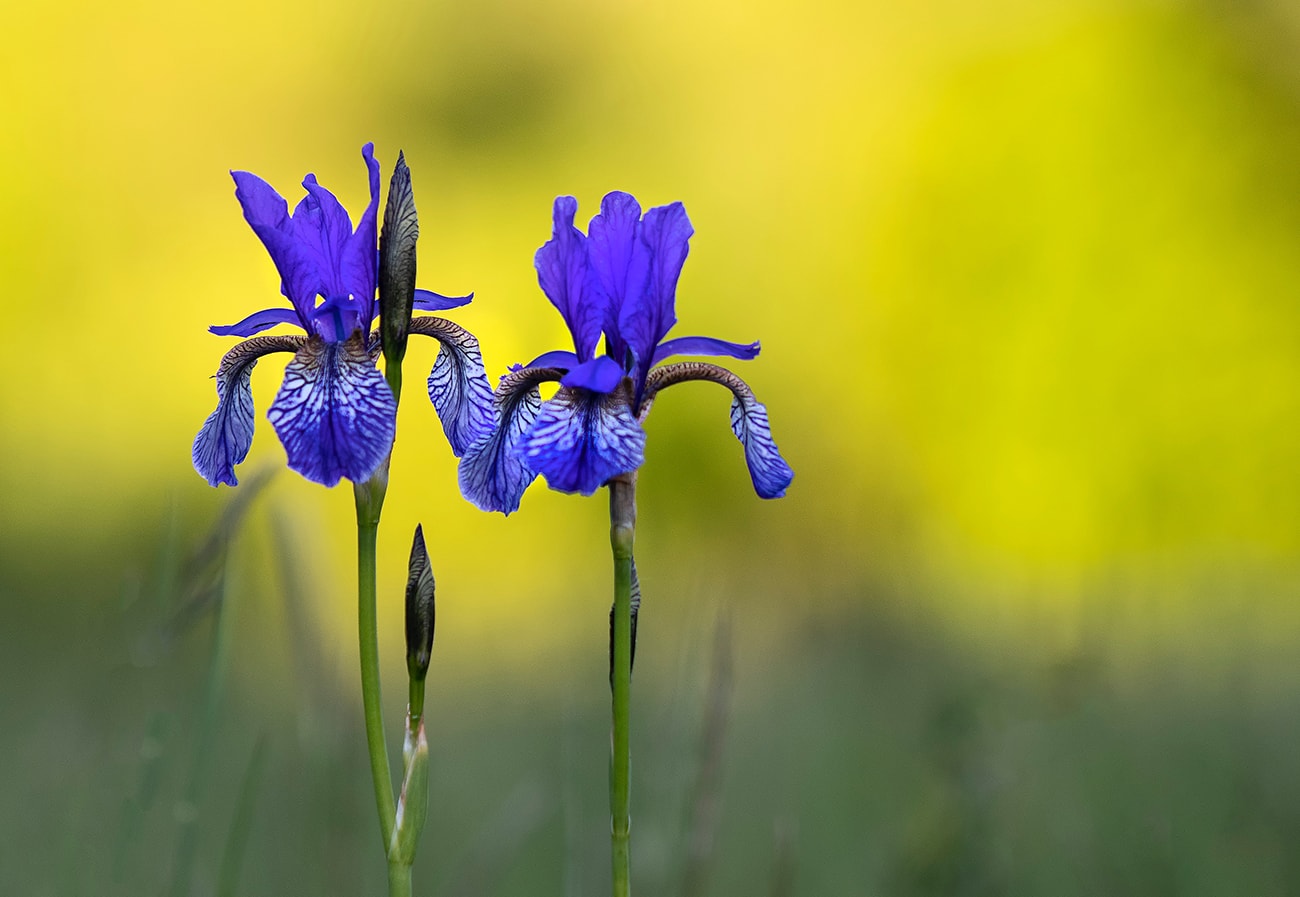 “If we could see the miracle of a single flower clearly our whole life would change.”  (Buddha)

One of the many great things about living in Andalucía is the beauty which can be appreciated all year round. This winter stay tuned for these five species of flowers that can be found in the campo, nature reserves, mountain tops and valleys as well as along the coastline. There may be some closer than you think!

Part of the Ranunculaceae family, the evergreen hidden gem which is also known as Winter Beauty flowers during the months of December through March. Winter Clematis is sweetly scented when in bloom and can appear in a variety of colours, most commonly an ivory and green or spotted pink and white. They are great climbers whose vines can extend metres up a wall, fence or tree. When the large pendulous flowers fade, they morph into fluffy cotton-like tufts of silky strands which easily blow away in a slight breeze. 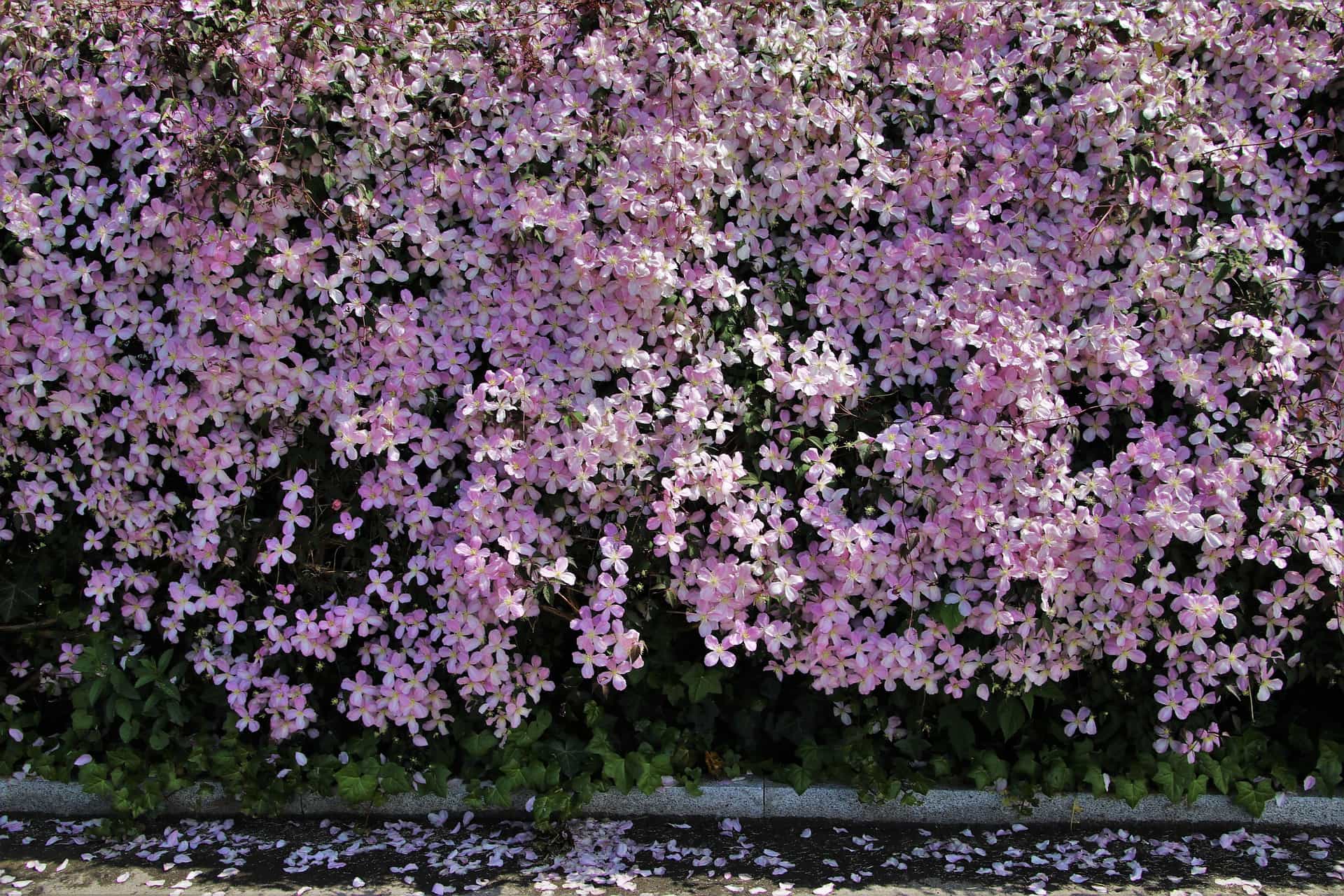 “Flowers always make people better, happier and more helpful; they are sunshine, food and medicine for the soul.” – Luther Burbank

Although perfect for a wintery wild-flower bouquet, you may not catch these tall-stemmed delicate flowers until the New Year. Lurking around sandy, pined coastal areas, the Trichophylla delicately showcases 6 white petals in the shape of a falling snowflake, or carefully crafted ceramic bell. Sometimes you’ll notice a pinky hue at the base of the flower. It is easy to understand where these elegant plants procured their name. 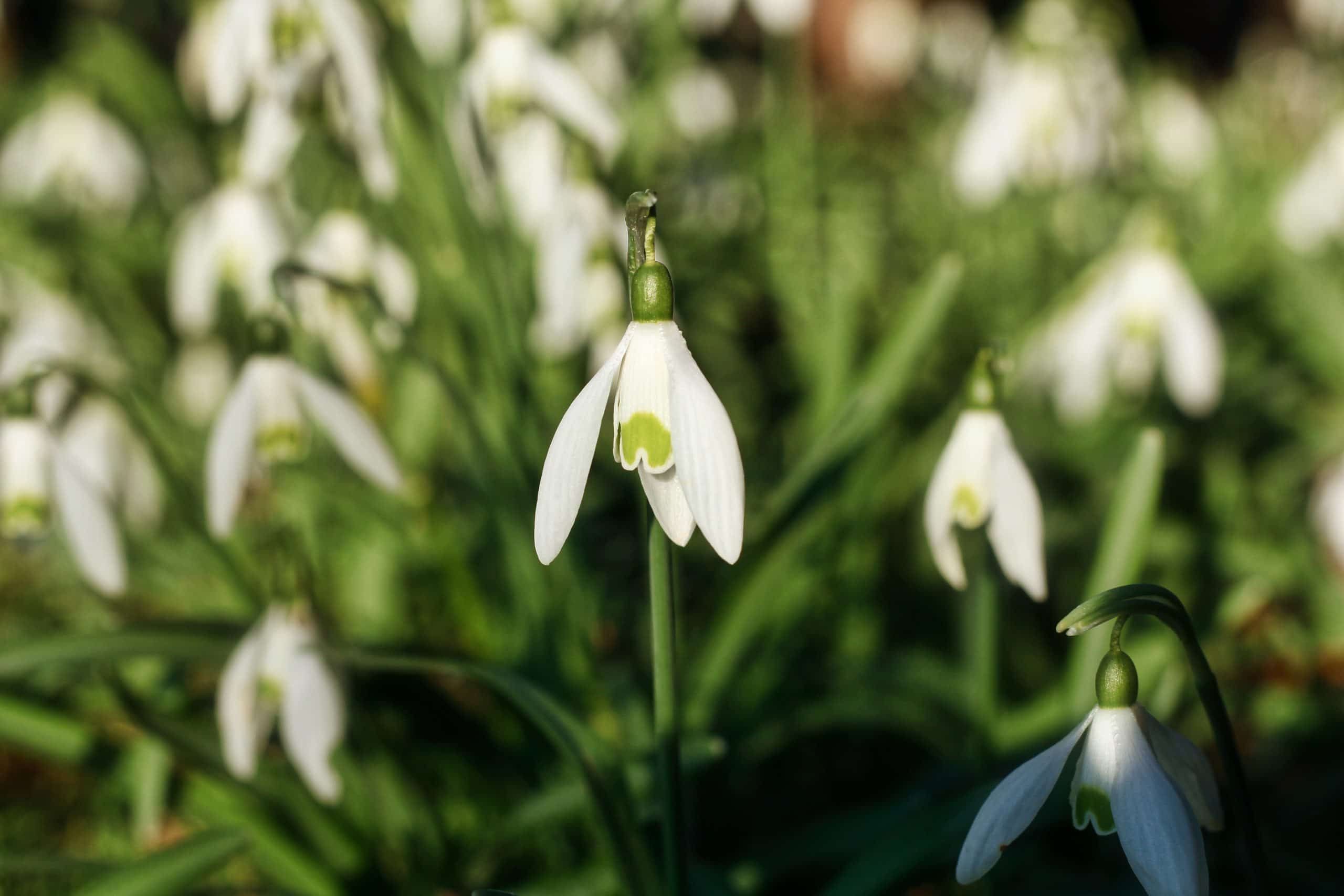 “Where flowers bloom so does hope.” – Lady Bird Johnson

Flowering from December until mid-Spring, it is the earliest flowering of all the irises in the region. It’s stem and petals are chunky in appearance, growing low to the ground in clusters of as many shades of blue as the spectrum offers. Violet, baby blue, periwinkle, dark blue, and sometimes a blue so pale it almost seems white. Contrasted with an attractive yellow core on each petal, and orange central crest, the petals almost seem shy as they curve out and under, hiding the majority of their length.

“Flowers don’t worry about how they’re going to bloom. They just open up and turn toward the light and that makes them beautiful.” – Jim Carrey

Another December appearance which likes to stick to the sides of mountains both high up and lower in valleys. These fairytale daffodils carry a faint scent, which can barely be detected even when found in colonies of hundreds. The leaves stand out a brilliant white, like the first layer of snow reflecting a sunny sky. The cutesy pollenated centre cheers up the sentiment of this flower, and the hooped petals resemble that of a petticoat, practically perfect in every way. 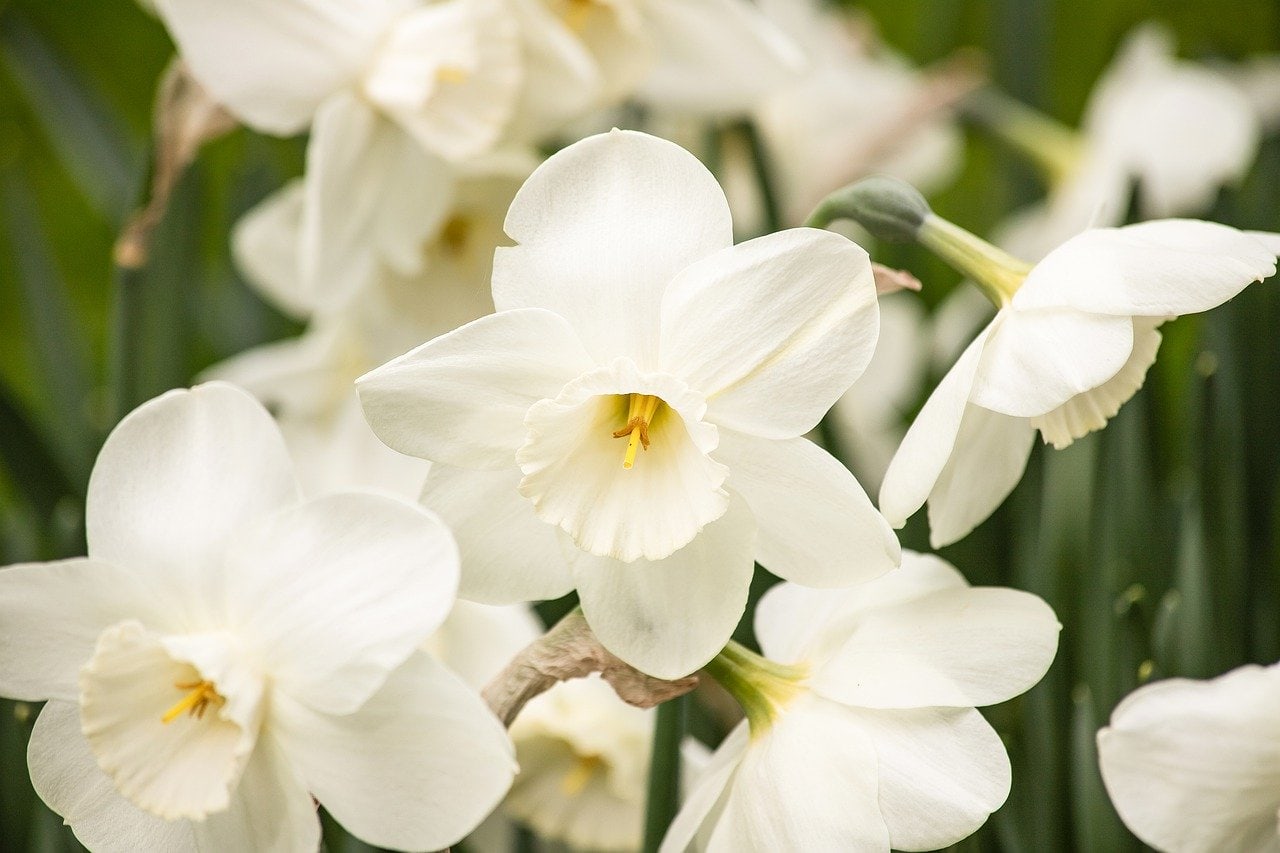 “There are always flowers for those who want to see them.” (Henri Matisse)

There couldn’t be a proper holiday season without some mistletoe. Familiar to the UK as well as Spain, Red Berried Mistletoe is the traditional seasonal plant. These evergreen perennials flower during the summer months but produce berries over winter. We urge care as all parts of these plants are poisonous to eat for humans. Don’t worry if you see birds feasting on them however, because their stomachs have been adapted perfectly for its consumption. To better distinguish these plants, the berries first appear as green or white, before enlarging slightly and becoming a translucent red. 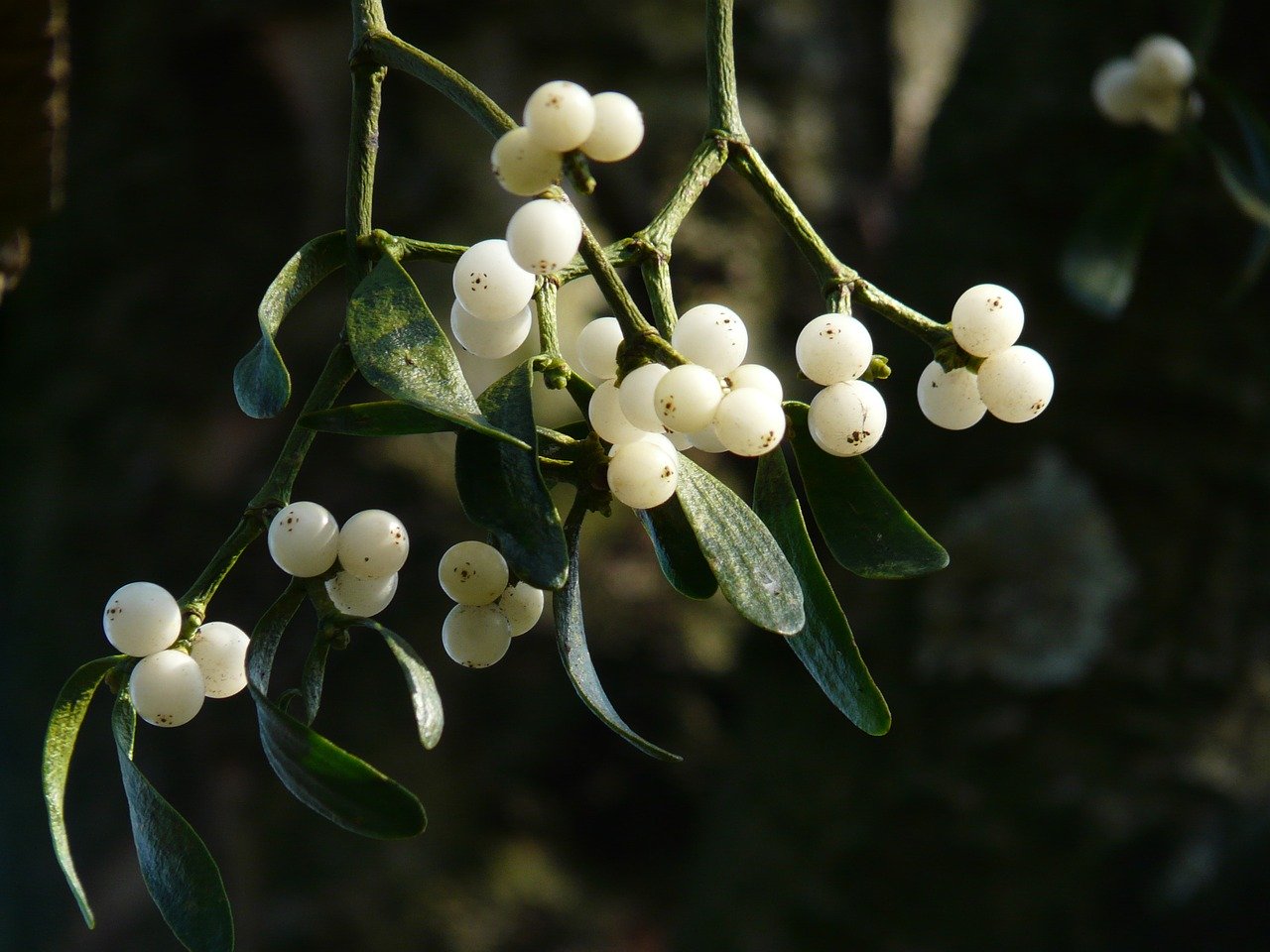 Keep your eyes peeled for these five wintery wildflowers and take a moment this season to truly appreciate nature’s delicate features. This may make up for the lack of snow in Andalucía. As Ralph Waldo Emerson said, “the Earth laughs in flowers”.