0
Villa Alcuzcuz: the house that thinks for you
25 February 2020
Next 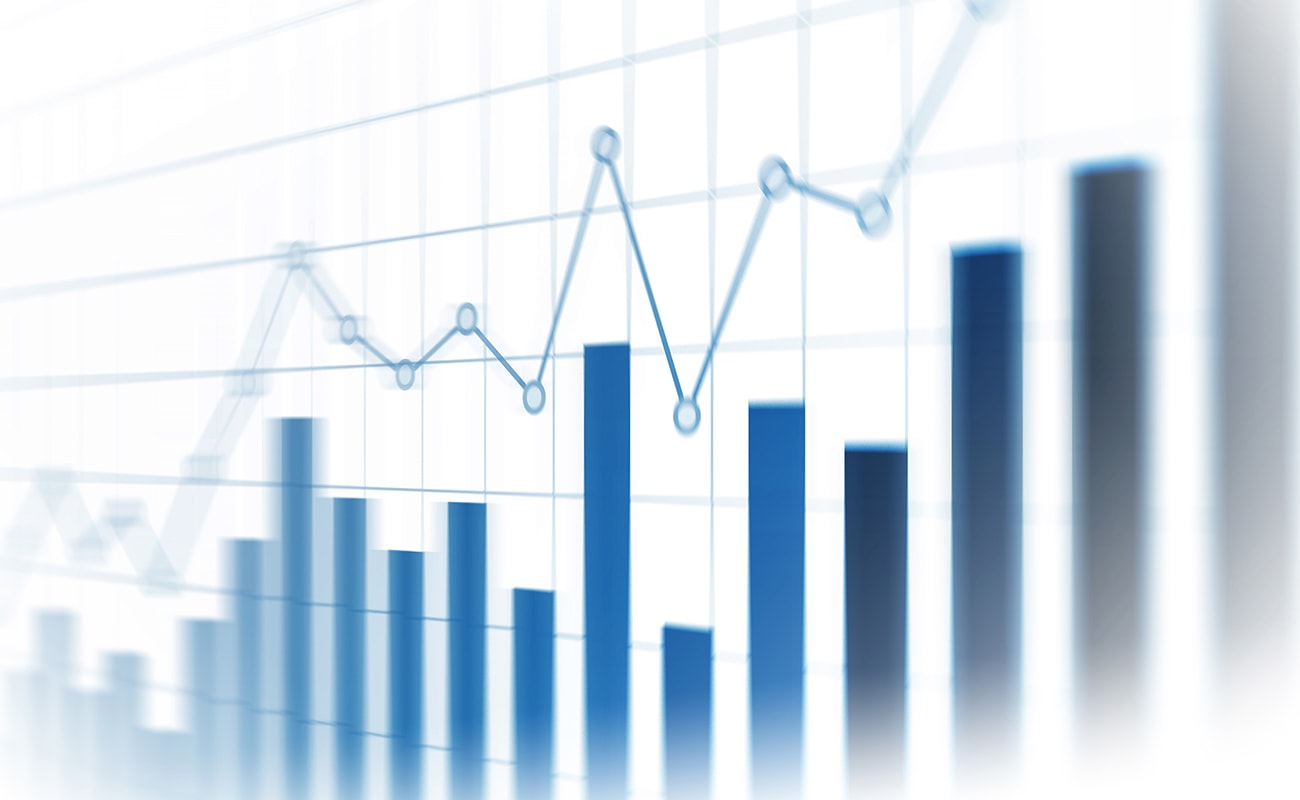 Buying property, they say, is a lottery, like gambling, but they’re probably wrong. The biggest fallacy in gambling is seeking patterns in random numbers where none exist, while purchasing a property as investment (keeping in mind that there is inherent risk in any purchase for profit) deals mainly in identifying patterns. These patterns cover too wide a range of variables for any normal person to be knowledgeable about, but that’s why we have experts. Gamblers do not normally consult experts.

Some people, especially those in or approaching old age, buy a house in the certain belief that it will be their last, thereby assuming that the question of resale value will be largely irrelevant. But here, once again, logic intervenes. You can never know, so never say never. Your best bet is to recognize your house purchase for what it is at its most basic: an investment. It may be, as it should be, many other things, but they are personal to you and should only form part of the equation when the equation already makes sense. There is nothing sadder in the property market than the seller who, for totally unexpected reasons, has been forced to sell quickly in a buyer’s market.

Most of us consult experts anyway before scribbling our signatures to any significant purchase, but it’s best to have some personal knowledge of the market before initiating the process, and this is what we attempt to offer here, based on the most recent and relevant figures and expert predictions available.

The property market in Spain is growing

The Great Recession hit Spain badly, especially its property market. The positive turnaround began in 2015, with stringent mortgage lending conditions and the rise in popularity of fixed rate mortgages resulting in average rates dropping to 1.29 percent a year later and holding steady since then, according to European Central Bank figures. This led to growth in the sector both by a sharp increase in foreign buyers, mostly British, and Spanish buyers, especially in the new property market. Although there was a slight decline in the resale property market throughout last year, against the previous year, the number of new houses sold in 2019 continued to rise, with nationwide prices still about 33 percent below the peak levels seen before the global crisis.

The rental market is up and rising

According to Global Property Guide’s research on Spain, gross rental yields have returned to normal, while, with regard to smaller properties, a purchase for rent has now become, for the first time ever in Spain, attractive from a yields perspective. All yield figures throughout the country are higher than last year, which were higher than the year before. Buyers are warned, nevertheless, that these figures can change considerably from location to location.

Speaking of which, all data on property investment in every country is subject to locational variation, making the need for local expertise all the more important.

No worries about Brexit, Cataluña or proptech

What’s proptech? Well, at least we all know what Brexit is, and anybody who doesn’t: Hello out there! Send your message in a bottle!

Brexit has certainly led to overall uncertainty in the investment market, but various studies have shown that it has had no effect on foreign investment in Spain. This is despite the small slowdown mentioned above, whose causes have nothing to do with Brexit, and which is expected to accelerate once again in line with the overall rise since 2015. And foreigners in Spain have a right to buy and resell all kinds of property, whether residential, commercial or land, without limits. As for Cataluña, any adverse effect has not been noticed, either in Cataluña or in the rest of Spain.

And proptech is simply the new buzzword for the increasing use of technological applications to solve big data problems within the property industry, aimed at facilitating transactions. If they do, well and good, and if they don’t, it’s business as usual.

Investing your savings in the right area, according to the well-known Belgian economist, Raf Jacobs, will give you double-digit returns over the coming years in Spain, and if you leverage your bank to finance your purchase, returns of up to 20 percent are not unrealistic. But mortgage conditions change, and while the good news is that the European Central Bank has taken steps to keep interest rates low, the banks themselves are showing increasing creativity in attempting to fleece us with hidden costs. Get yourself a bilingual property lawyer, and a good accountant. Small change for avoiding potential disaster.