Our Top 5 wines from the Málaga region 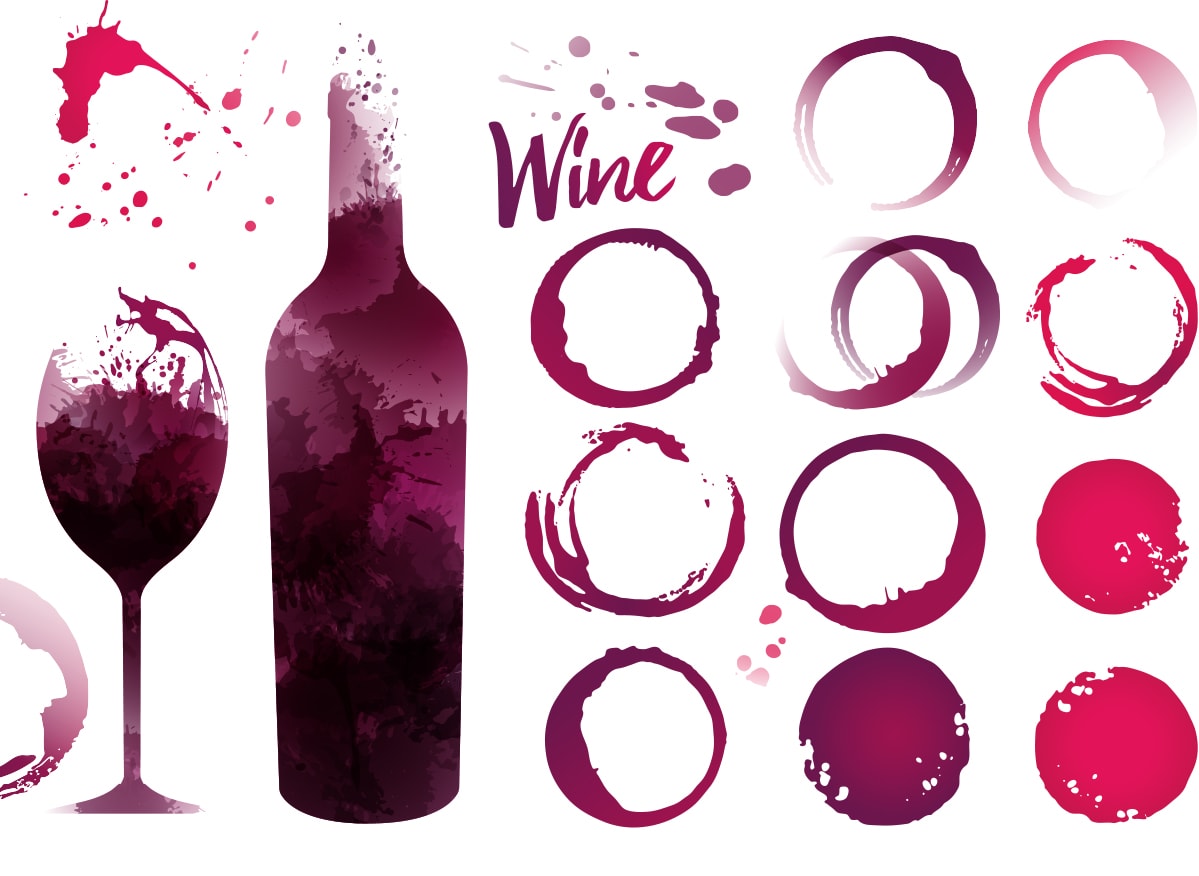 Andalucía is the land of Roman traces, and one of them is the ancient city of Acinipo, which used to be the centre of wine production when the Roman empire was on the rise. Located just 14 km outside Ronda, it doesn’t produce wine anymore, but certainly serves as a symbol of wine-making excellence of the region.

Here are the top 5 local wines you must try when on your gastronomic adventures around Marbella:

In his sunset years, a famous lover of Andalucía and founder of the Marbella Club Hotel, Prince Alfonso de Hohenlohe-Langenburg moved to Ronda and turned his efforts to wine-making. Supported by two of his friends, he planted hectares of high-quality Cabernet Sauvignon, Syrah, Merlot, Petit Verdotand Tempranillograpes at Cortijo de las Monjas. The Principe Alfonso de Hohenlohe red is no longer produced, but you can still find bottles of it online. Well worth the hustle for a nostalgic taste of Marbella in the 2000s.

Chinchilla Doble Doce (2014) was the first Spanish wine to win The Gold Medal of the ‘Best Cabernet-Sauvignon in The World’ at the prestigious CIDC wine competition in Paris. It is a full-bodied wine with a rich, ruby red colour from Ronda with Denominación de Origen Sierras de Málaga. It is produced at the Doña Felisa winery, founded in 1999 by a couple from Burgos who instantly fell in love with the region.

Botani Blanco isSpain’s first and best dry Moscatel de Alejandría. It is a white wine produced by the Jorge Ordoñez Group, which fights the unfortunate trend of replantation of Spain’s oldest vineyard sites with higher yielding clones. Bodegas Jorge Ordóñez Málaga is located in Ordóñez’s hometown. A partnership between Ordóñez and the Kracher family of Austria, the winery was founded with the goal of resuscitating the centuries long tradition of winemaking in Málaga, which was destroyed by the phylloxera plague in the 19thcentury. 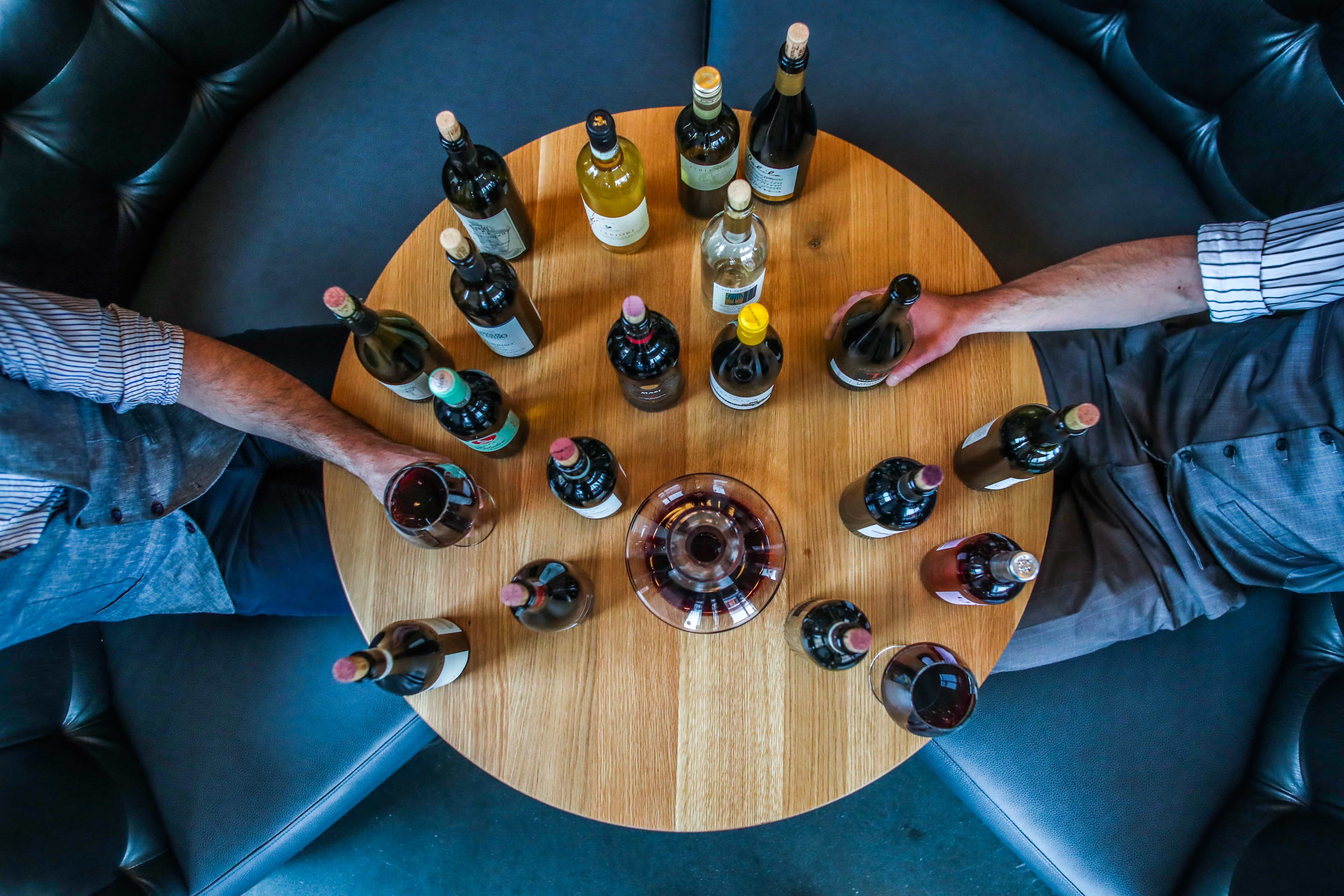 Seven years ago, the Ronda wine industry received its newest and youngest star, Pablo Chacón – and with him the exceptional wines of Samsara. Given a choice by his father to work the land they had in Ronda or sell it, Pablo took the hard route of founding a bodega. Blessed with friends who became his business partners, he created one of the best wineries in Ronda. They work with both Spanish and French varieties, which are cultivated according to organic and natural criteria. A namesake of the winery, Samsara red is a Petit Verdotwith a profound fruity taste, both true to tradition and modern – just like its founders.

One of the more pricy options for local wines, Tadeo is rather special. It is produced with 100% Petit Verdotand offers a spicy taste with complexity and structure, expressing the specific terrain of its origin.

With a wine-making history that could make the French jealous, Andalucía continues to produce great varieties of wine, made both traditionally and according to new ecological trends. To really understand the region, try some its local produce – after all, taste is as much part of its culture as music, art or architecture.