Is moving to Spain the secret to a longer life? 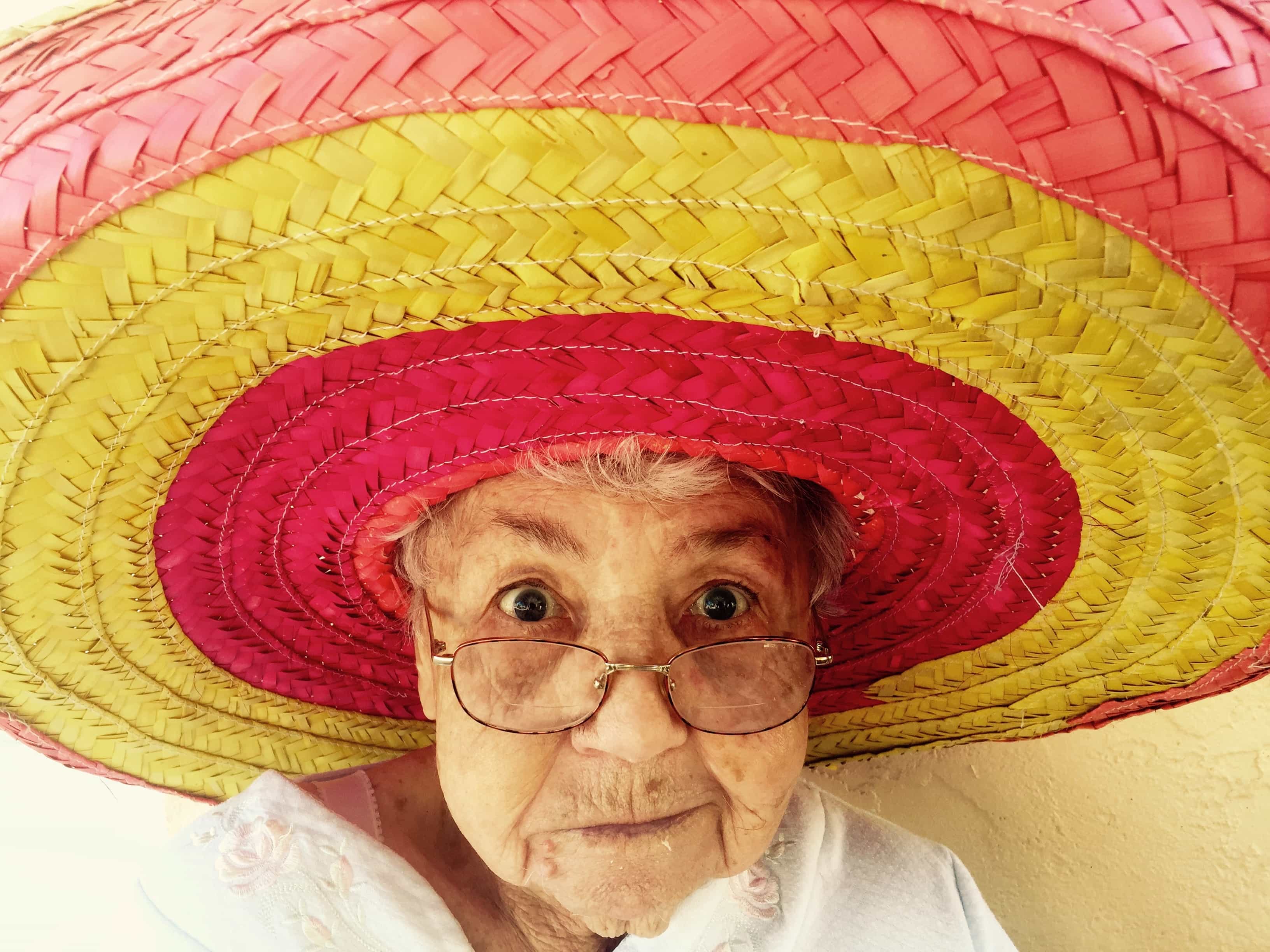 Longevity is as close as we come to ‘forever’. Although we can only dream of being ‘forever young’, we can realistically achieve a long healthy life, where our overall wellbeing is as good as it can be. One of the leading aspects which determines someone’s longevity is, of course, the state of their health. In terms of what we can actually do about that, it all comes down to one thing only: lifestyle.

If where we lived could really have a significant impact on how long we lived, wouldn’t we want to give it a shot?

Having the highest life expectancy in Europe, Spain is not only one of the world’s healthiest countries to reside in, but is also forecasted to hold the highest rank for lifespan by the year 2040. This average has been calculated to be around 86 years of age, a statistic which is closely followed by Japan, Switzerland, and Singapore, according to the University of Washington’s Institute for Health Metrics and Evaluation.

The most recent edition of Bloomberg’s ranking index of World’s Healthiest Nations showcases Spain’s jump from 6th place in 2017, to now 1st place in 2019, beating Italy, Sweden, Norway, Switzerland, Singapore, Japan and Iceland on its way up. Taking a whopping 169 countries into account, based off their economies and population densities, the analysis was determined by data configured by the World Health Organization, United Nations Population Division and the World Bank.

The data was drawn from health statistics based on each country’s traditional eating habits, methodology, access to clean water and sanitation, as well as primary care. Spain is well-known for its healthy Mediterranean diet and medical care, not to mention the sought-after climate, easy-going way of life, and the sanctity of the afternoon nap (siesta). However, there is something which simply could not be analysed through data, and that is the uplifting spirit of the nation itself.

Maybe there isn’t a secret to a longer life, but if there was, it could certainly be found in Spain. It is commonplace for people needing medical attention to travel across Europe (and the world) to seek treatment in Spain. Physiotherapy centres in particular are regularly populated with visitors from Norway, Denmark, Sweden, Canada, the UK and so on. It is even common for the states in countries such as Denmark, to pay specifically for individuals to travel to Spain for their medical care, covering up to tens of thousands in accumulated costs. This is due to Spain’s health care covering a wider variety of needs as well as offering specialised treatments and after care/rehabilitation which other countries simply cannot accommodate in one singular locale.

Marbella offers top experiences in all areas, and healthcare is no exception. With its spas and wellness centres and the level of access to privatised medicine, it comes as no shock that life could be not just improved, but extended whilst living here.

Here are a few of Marbella’s top health and wellbeing centres:

At Marbella Club Wellness, a healing ocean retreat promoting peace and tranquility, you can discover ‘lifestyle packages’ tailored specifically for your needs. It’s not just a ‘day at the Spa’ with a glass of champagne included. Everything here is so much more than the superficial. With each treatment, meal, or fitness programme, the individual as a whole is taken into account, with the aim of healing and the outcome of wellbeing. 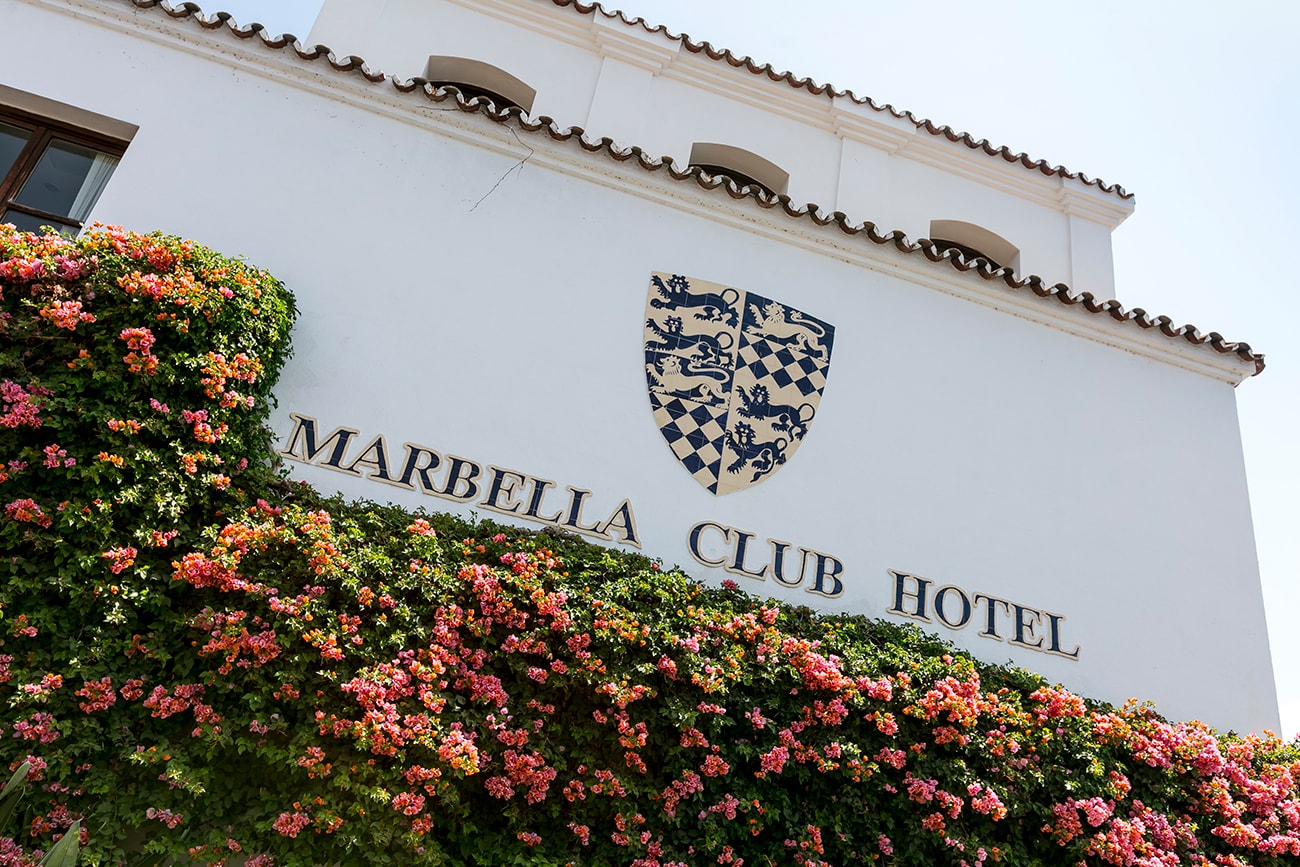 With similar holistic treatments, and outstanding retreat packages, you would really need to look no further than Shanti-Som for everything you would want in a getaway wellness retreat. Known as the sanctuary for the soul, Shanti-Som offers relaxation, restoration and rejuvenation as the three foundational pillars of the company. Located in the quaint white village of Monda, it is quite a different experience than a beach getaway, but somehow speaks to a more instinctual part of being. There is something eternal about being in the valleys, or perched on a bountiful mountain, that takes your breath away unlike any other vista.

Not too much further along the coast, placed on the side of the shoreline on the opposite end of Marbella, you can find Quironsalud – a hospital group, which has a network of 20 hospitals and even more medical centres spread nationally. The hospital brags state-of-the-art equipment and leading physicians in their respective fields. With rooms overlooking the Mediterranean Sea, it certainly speaks to the lure that is the Costa del Sol.

In addition to specialised treatments and a general holistic overview when it comes to health and wellness in Marbella, you also have the quick response time to any medical emergency, provided by Helicopteros Sanitarios – unique in Europe, Switzerland being the only other country to offer such a service. The Helicopteros Sanitarios company has become a world leader in the field of emergency medical care and is the leader for Medical Home Care and Emergency Services in Spain. The main building, now housing it’s own boutique-sized hospital, can be found tucked away just off the famous Rhino roundabout in Puerto Banús, Marbella. Here you can leisurely drop-in for a normal GP appointment, but if you can’t, they’ll come straight to your front door in a matter of minutes, 24 hours per day. Equipped with ambulances, helicopters, Intensive Care Units and other vehicles each outfitted with leading edge medical equipment, they are proud to advertise that since their establishment in 1988, they have been directly responsible for saving over 14,863,000 lives. 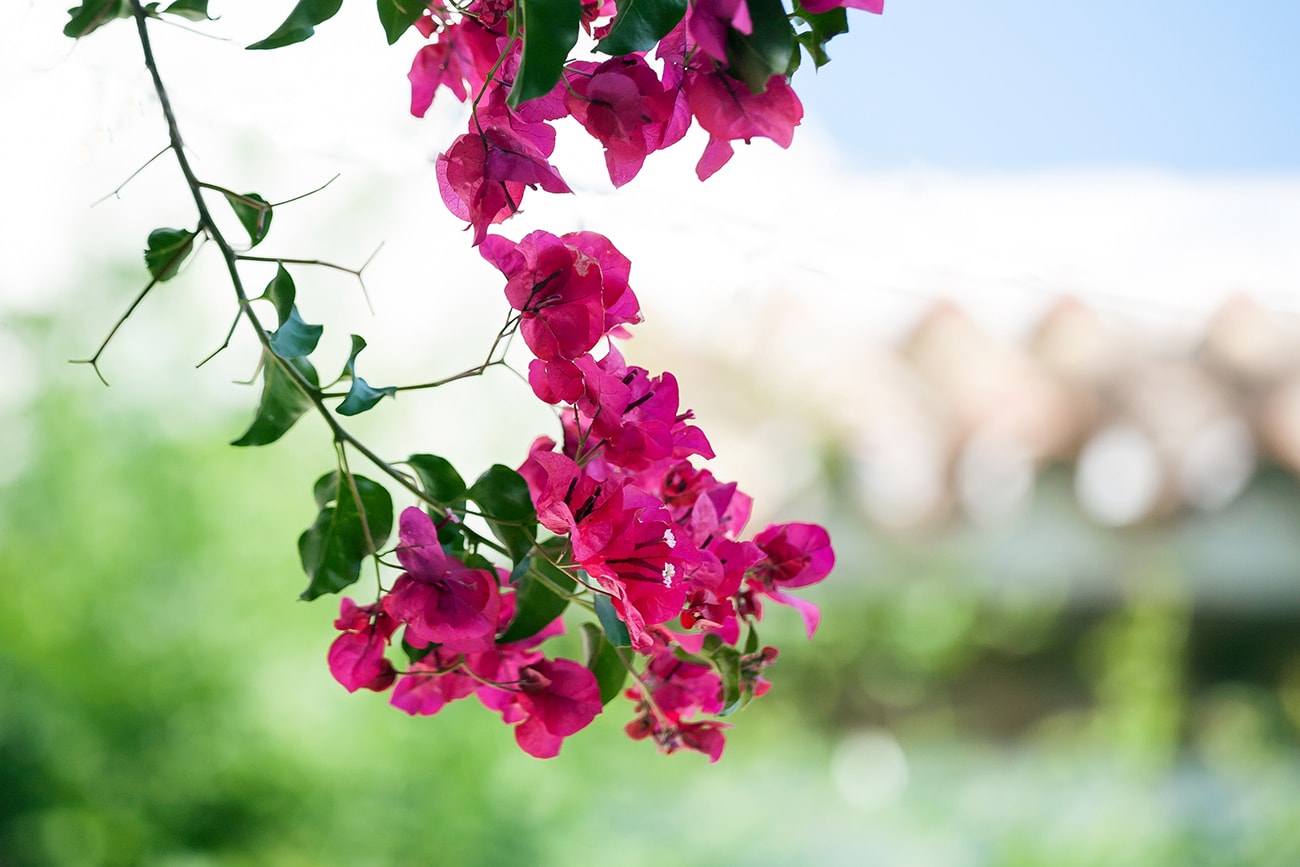 Hospitals and wellness centres aside, there is so much more to health of the body and mind than just the amenities which Spain offers. The simple way of life and intimate moments we sometimes take for granted all amount to a healthy physiology. Moments such as those prolonged sunsets on warm evenings, drink in hand, sat out on the balcony. The laughs of the locals enjoying a late breakfast of tomato on toast, and freshly squeezed orange juice wherever you go. The way that for most of the year, the sun is on your skin, and there’s never a swimming pool too far away for a playful splash or some serious lengths.

A stroll along the promenade after lunch “just because,” or another feria that has come to town where anyone can enjoy a happy couple of hours followed by a hearty, good value meal in one of the international food courts. Heading down to the ocean just to feel the purity of the breeze, or walking for kilometres on end across the sandy shoreline whilst deep in thought, watching the white horses and sailing boats fade into the horizon. Or heading to the campo for some quiet time. The Spanish lifestyle is indeed a tonic for mind, body and soul.