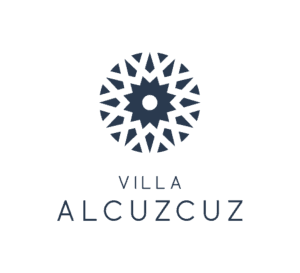 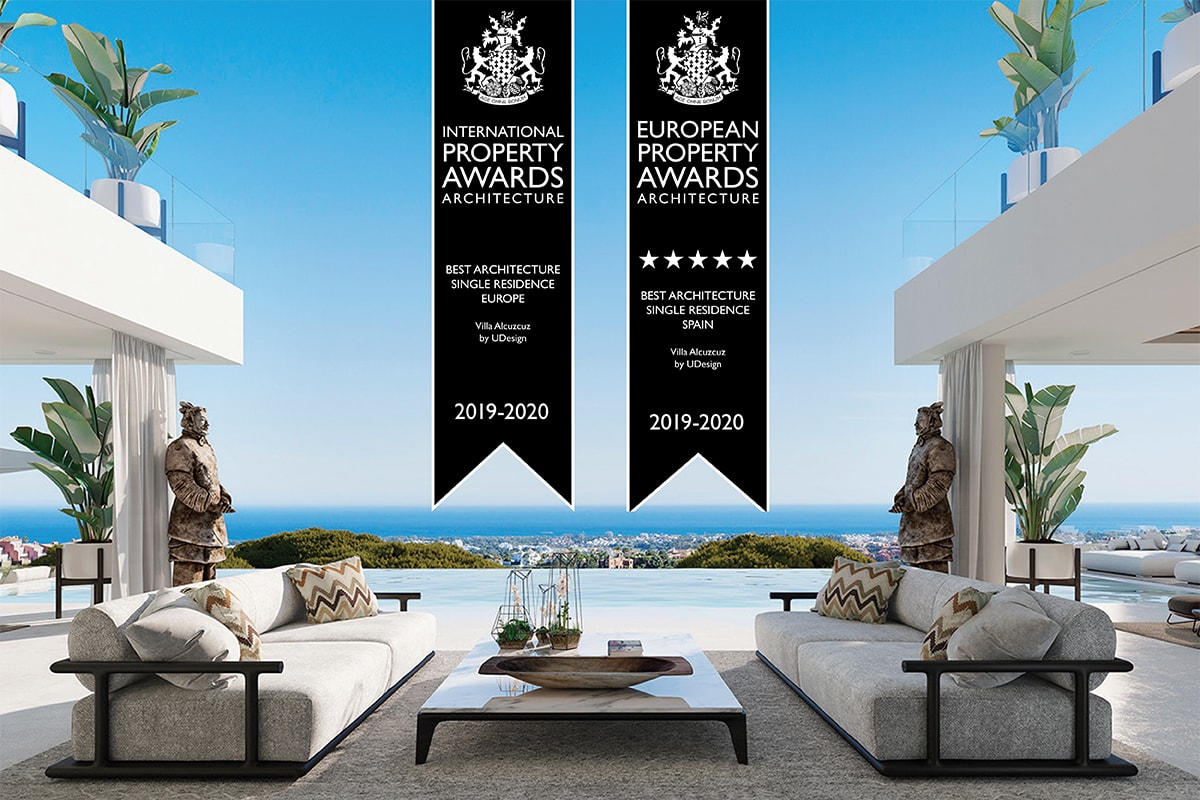 Last week the architects of Villa Alcuzcuz, UDesign, having already won the 5-star award for Best in Spain, received the top award “Best Architecture Single Residence, Europe” from the International Property Awards. UDesign had overtaken five other stunning projects nominated in this category from Portugal, France, Italy, Poland and Cyprus. “We’re very excited about this win, because it’s a win for the entire architecture and design sector in Southern Spain,” said Jason Harris, CEO of UDesign who, along with Michael Rodziewicz, current CEO of Bright, set up the company with the express aim of creating exceptional spaces that improve quality of life through pure design.

“Everyone here is trying to build and design a better villa than the competition, contributing to a hotspot of creativity that keeps pushing the standards higher and higher,” adds Jason. 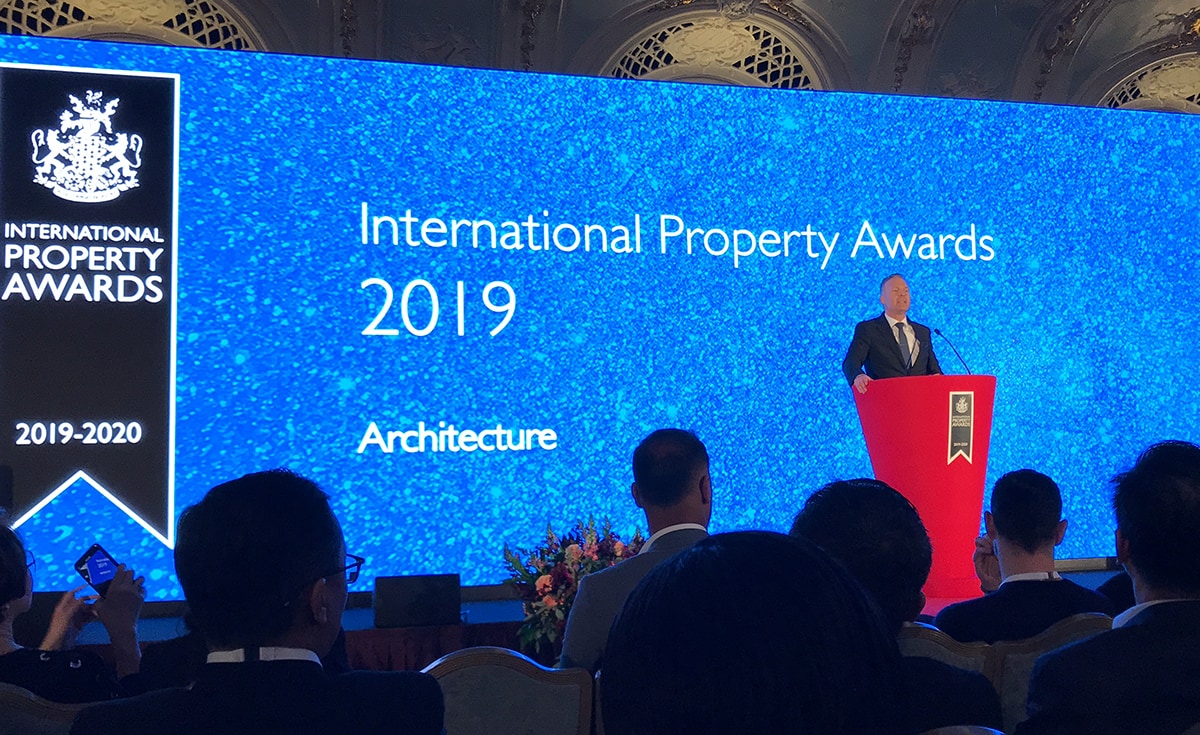 BRIGHT team members Michael Rodziewicz and Director of Marketing Cheryl Gatward had the honour of collecting the award in London at a glittering ceremony held at the Savoy Hotel.

Decisions on the winners are taken by an expert panel of 75 independent judges, including Lord Caithness, Lord Best and other high-flying professionals in the international property industry. See the panel of judges here. See the full list of winners here.

The World’s “Best Property” award was taken home by the Federation Tower in Moscow, which offers the highest residential apartments in Europe. The tower is a 97-story structure designed to house offices, retail areas, a five-star hotel, luxury apartments and a penthouse, with all residential elements situated quite literally above the clouds, where you cannot see the rest of the busy financial district. At a staggering height of 374 metres, Discovery channel called Federation Tower the most stable skyscraper in the world, while the thickness of its foundation went in the Guinness Book of records. And just think of it: all that comes with views of the Kremlin illuminated at night.

The Awards featured a plethora of exceptional and innovative projects. “Best International Hotel Architecture” went to Ciel Tower developed by First Group, Dubai’s property mogul. Reaching a remarkable height of 360 metres, Ciel in Dubai Marina is a stunning development that will set a new global benchmark as the world’s tallest hotel upon completion.

“Best International Public Service Architecture” was awarded to Liget Budapest Project, Europe’s largest and most ambitious urban cultural development that consists of a complete renewal of Budapest’s largest and most iconic public park. Remarkably, it includes one of Hungary’s most complex and modern playgrounds. Comprising more than 13,000 square metres of the park, the recently opened playground offers more than 50 imaginative pieces of play equipment.

UDesign was not the only Spanish company to bring home a trophy. Prestige Expo won the top Developer award “Best Residential Property” for Europe with their Villa Cullinan in La Zagaleta, and Porcelanosa won “Best International Kitchen Design” for its Star Track Kitchen, a sleek modern space that emulates space vibes.

Have you any idea what a Passive House is?

What exactly is a designer villa?

Villa Alcuzcuz – when staying in is more fun than going out